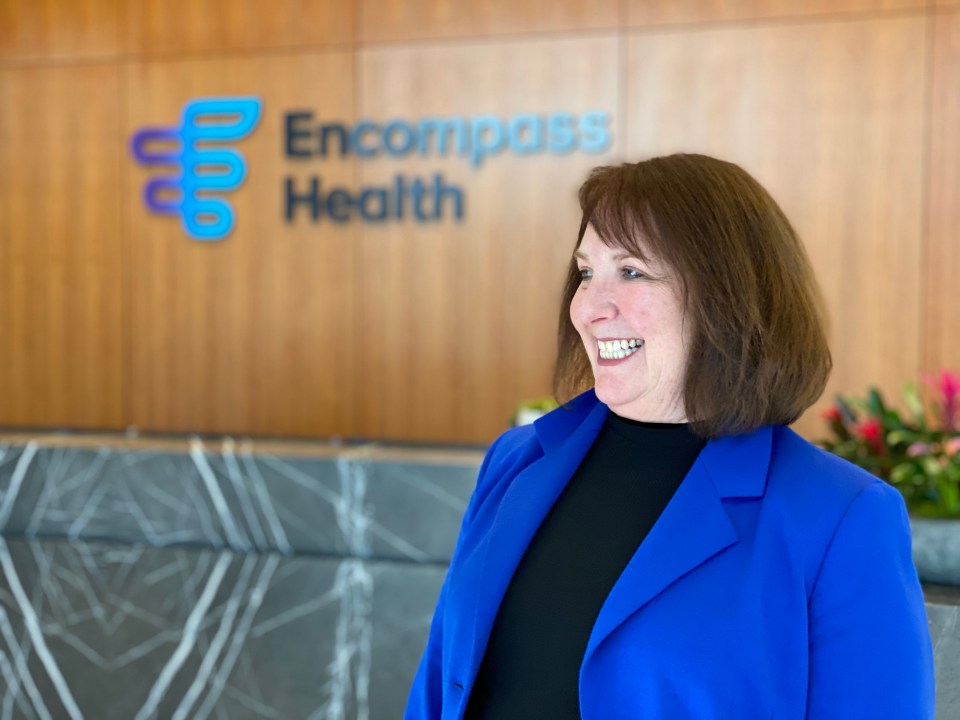 I have a vivid memory of an incident that took place during my third year of medical school.

At the time, I was completing a required rotation in surgery. All the medical students, interns and residents would gather in the morning to prepare to present our cases to the chief of surgery, a larger than life and intimidating force of nature. As we made our rounds, clustered in the hallway to present our cases, the chief would shout out various surgery related questions—and confident students, interns or residents would speak up, shouting out answers and showing off their knowledge.

This … was not my forte. Way beyond my comfort zone was shouting of any kind, least of all to answer to this booming surgeon version of an army drill sergeant. After several weeks of this, the chief resident took me aside and said, “No one knows that you know anything because you never say anything!” This was harsh criticism for a third-year medical student. The fear that my future colleagues might think that I didn’t know anything soon outweighed my fear of speaking up during surgical rounds in the morning. It was, literally, a wake-up call!

I woke up from my frozen state of silence and forced myself to speak up when I knew an answer.

Following this, and several other humbling experiences when I was a young medical student, I realized that I needed to improve my game if I was going to be a confident doctor (and who wants to be treated by a doctor without confidence?). So, I forced myself to the brink of my comfort zone. It still was not easy. In addition to dealing with the Socratic Method forced on medical students during their clinical rotations, there was the issue of dealing with patients and their families. Sharing good news or explaining clinical conditions was one thing, but how do you learn to tell someone they have cancer or that their loved one is not going to make it through the night?

The old adage in medical training is, “see one, do one, teach one.” So, we stick by the sides of our more senior residents, follow them around, emulate them and eventually become them. This is why having good teachers and mentors for medical students and residents is so important. This, more than anything else, is how good physicians are created.

Repetition is also a learning tool for building confidence. During each year of my residency, every resident was required to give a grand rounds presentation. This involved presenting a topic, researched intensively, to an auditorium full of doctors, including peers and attending physicians. Before my first talk, one of the senior residents gave me sage advice, which I repeat to myself and others to this day. She said, “Just remember, no one else in the room knows more about this topic than you do.” (Of course, it helps to pick a topic for which this is true, so make sure you know your audience!) By the time I was chief resident, in my last year of training, I was coaching the more junior residents to do the same. And now, several hundred, or possibly thousands, of presentations later, talking to large groups is something I really enjoy!

When I was recruited to start as an attending physiatrist at New England Rehabilitation Hospital in Portland, Maine, a hospital in the Encompass Health network, I was thrilled. Little did I know that my leadership skills were still in the formative stages. I remember being at one of my first team conferences, sitting at the head of a long conference table. We were discussing a patient’s discharge plan, and there was a major decision to be made. I looked up from writing in the chart (this was before laptops!), and all heads were turned toward me! I had a strange out of body experience, during which a voice in my head said, “Hey, they are all waiting for you to decide. You are the attending now!”

Many formative experiences followed. Dealing with sick patients, angry family members, building team consensus, supporting the nursing staff, participating in hospital committees and eventually becoming the medical director of my hospital all helped to build my self-confidence and forge my ability to be a leader. A senior physician once told me “Don’t hide your light under a bushel.” At the time, I had no idea what he was talking about, but now I do. Celebrate your successes, and if you have something worthwhile to say, speak up.

That shy medical student never would have dreamed that one day she would be chief medical officer of the largest network of rehabilitation services in the U.S. Sometimes, the path we take has some unexpected turns. I am grateful for all of the great mentors and teachers I have had during my training and throughout my career. This includes nurses, therapists, administrators and pharmacists … and, most of all, my patients.

Elissa (Lisa) Charbonneau, D.O., M.S., was appointed to chief medical officer of Encompass Health in June 2015. Prior to that role, she served as the company’s vice president of medical services. From 2001 to early 2015, she served as medical director at New England Rehabilitation Hospital of Portland, a joint venture of Maine Medical Center and Encompass Health, where she held a staff physician position at the hospital since 1992. She served on numerous committees at Maine Medical Center, where she was head of the Division of Rehabilitation Medicine.  She was a member of Encompass Health’s physician advisory board for over ten years. In 2007 and in 2012, she was named Encompass Health’s Medical Director of the Year for her outstanding clinical knowledge, exemplary performance in the development of quality clinical programs and overall excellence in leadership. Dr. Charbonneau received her doctor of osteopathic medicine from New York Institute of Technology College of Osteopathic Medicine, a master’s degree in natural sciences/epidemiology from the State University of New York at Buffalo and a bachelor’s degree from Cornell University. She is board certified by both the American Board of Physical Medicine and Rehabilitation and of the American Osteopathic Board of Rehabilitation Medicine. 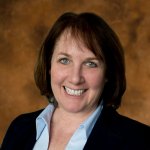 Read more posts Elissa Charbonneau
Chief Medical Officer
Elissa (Lisa) Charbonneau, D.O., M.S., was appointed to chief medical officer of Encompass Health in June 2015. As chief medical officer, Dr. Charbonneau oversees medical operations, quality and patient care for the Company’s 139 hospitals across the country, which have a combined annual discharge of more than 181,000 patients.  Prior to her current role, she served as the company’s vice president of medical services. From 2001 to early 2015, she served as medical director at New England Rehabilitation Hospital of Portland, a joint venture of Maine Medical Center and Encompass Health, where she was a staff physician since 1992. Driven by a commitment to mentorship and helping patients receive the best care possible, Dr. Charbonneau has presented on topics including clinical leadership, post-acute care, patient-centered data models, opioid reduction and post-COVID care. In 2020 and 2021, she was recognized as one of Modern Healthcare’s 50 Most Influential Clinical Executives. Dr. Charbonneau received her doctor of osteopathic medicine from New York Institute of Technology College of Osteopathic Medicine, a master’s degree in natural sciences/epidemiology from the State University of New York at Buffalo and a bachelor’s degree from Cornell University. She is a diplomate of the American Board of Physical Medicine and Rehabilitation and of the American Osteopathic Board of Rehabilitation Medicine.