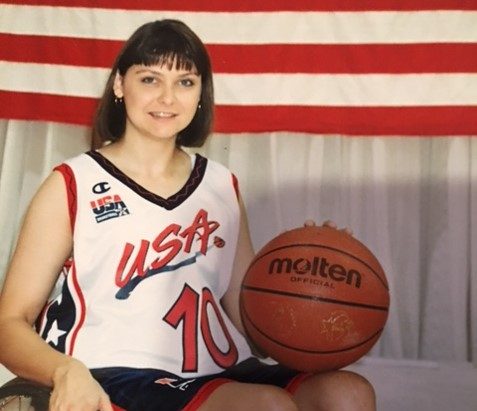 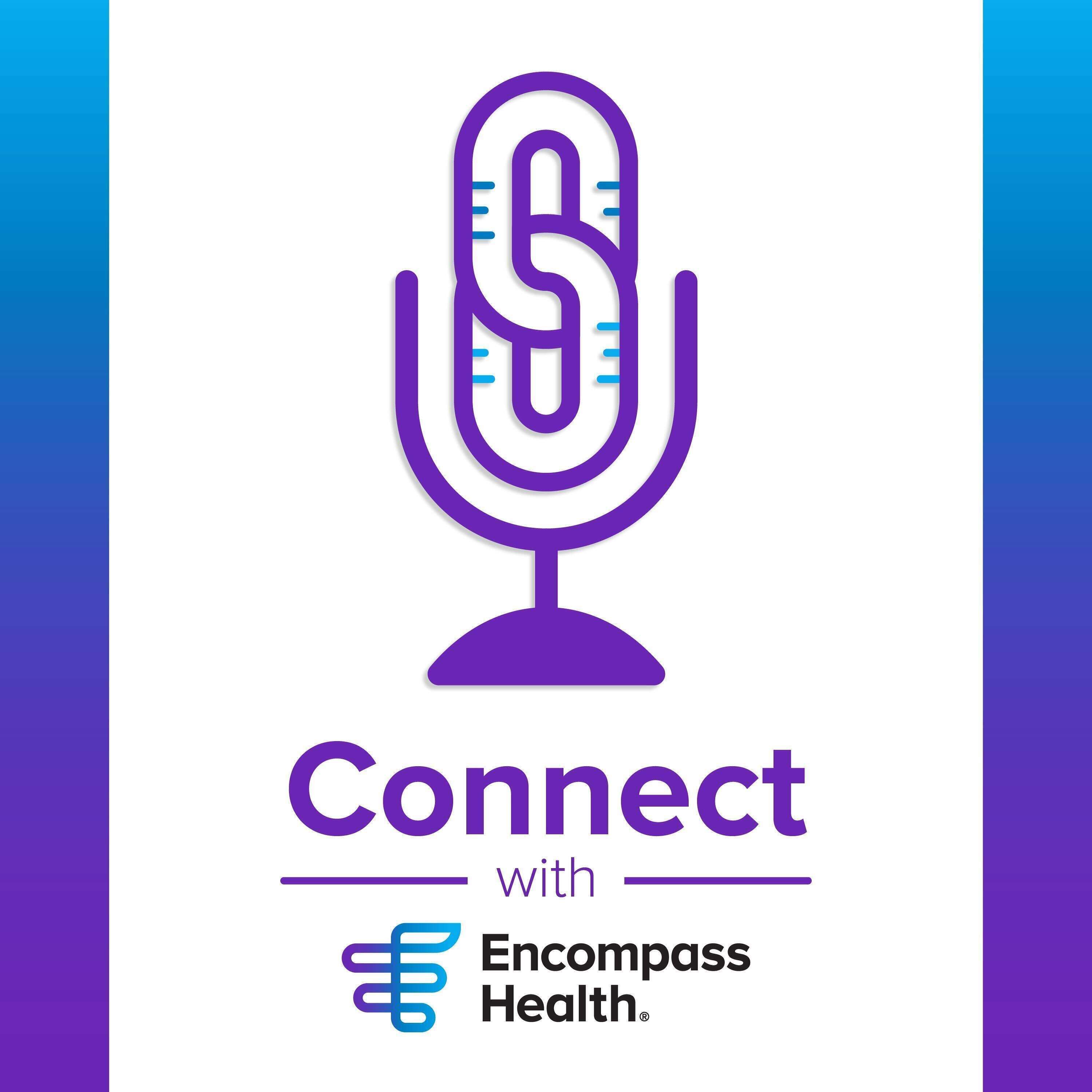 Renee Tyree was an active college student well on her way to becoming a doctor when an illness left her paralyzed from the waist down. Well before the Americans with Disabilities Act, her dreams of becoming a doctor were crushed, but she didn’t give up. Tyree is now the director of pharmacy for Encompass Health’s West region. In this episode of Connect, she and host Mary Ellen DeBardeleben discuss Tyree’s journey after her disability, which includes earning not just one medal, but three, from the Paralympics, as well as a successful career in healthcare, even though many told her she should give up.