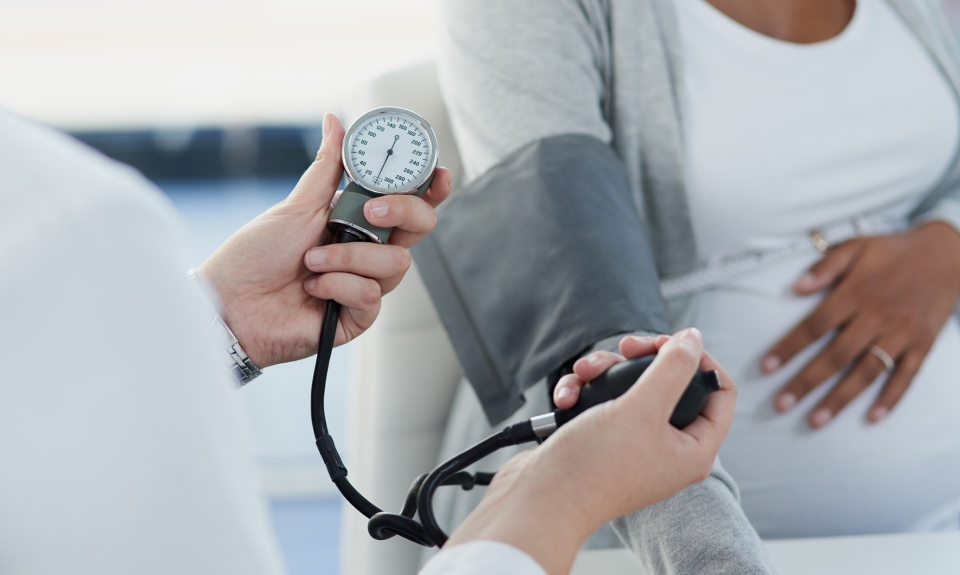 Factors that can increase a female’s risk of suffering a stroke includes certain conditions that may be experienced in pregnancy, such as preeclampsia or gestational hypertension.

Every year, more than 795,000 people in the United States have a stroke—that’s one every 40 seconds, according to the CDC. One in five women has a stroke during her lifetime, with 55,000 more women having strokes than men each year, according to the American Heart Association.

Many causes of stroke are preventable and treatable. Recognizing the signs of stroke in women can help lead to quicker treatment, which increases a survivor’s odds of recovery.

Rate of Stroke in Women

One of the unpreventable risk factors for stroke is age. Women generally have a longer life expectancy, and this increases their chance of having a stroke, said Dr. Syed Kazmi, stroke program director at Encompass Health Rehabilitation Hospital of Round Rock.

Many risk factors of stroke are similar regardless of sex, but can be controlled. These include hypertension, high cholesterol, diabetes, obesity, excessive alcohol consumption and smoking.

Factors that can increase a female’s risk of suffering a stroke include hormonal contraceptive use, as well as pregnancy.

According to a statement published by the AHA, these pregnancy complications, as well as preterm delivery, small-for-gestational-age delivery, pregnancy loss and placental abruption can increase a woman’s risk for cardiovascular disease later in life.

Signs of Stroke in Women

Many signs of stroke present similarly regardless of sex. Remembering the acronym FAST can help identify the major signs of a stroke and get urgent treatment—a difference maker in stroke recovery.

A common variation of the acronym is BE FAST, including balance—loss of balance—and eyes—is there a sudden change in vision?

Additional, more subtle warning signs women may be more likely to experience include general weakness, disorientation and confusion or memory problems, fatigue and nausea or vomiting.

If you recognize any of these signs in yourself or those around you, make sure to call 911 immediately. Stroke is a medical emergency, and early medical attention not only maximizes the potential treatment options, but also improves a survivor’s recovery.

“Each and every stroke is different, but there are some generalizations we can make,” Kazmi said. “As soon as you recognize these symptoms, you need to call 911 immediately. If the brain sustains significant damage, it is impossible to completely revert it. However, if interventions are provided early, you may be able to prevent major damage to the brain.”

Rehabilitation after a Stroke

If you or a loved one have had a stroke, inpatient rehabilitation can help maximize your recovery.

According to the 2016 adult stroke rehabilitation guidelines released by the American Heart Association, whenever possible, stroke patients should be treated at an inpatient rehabilitation facility.

To learn more about how inpatient rehabilitation helps patients like Cassica White recover after stroke and to find an Encompass hospital near you, click here.