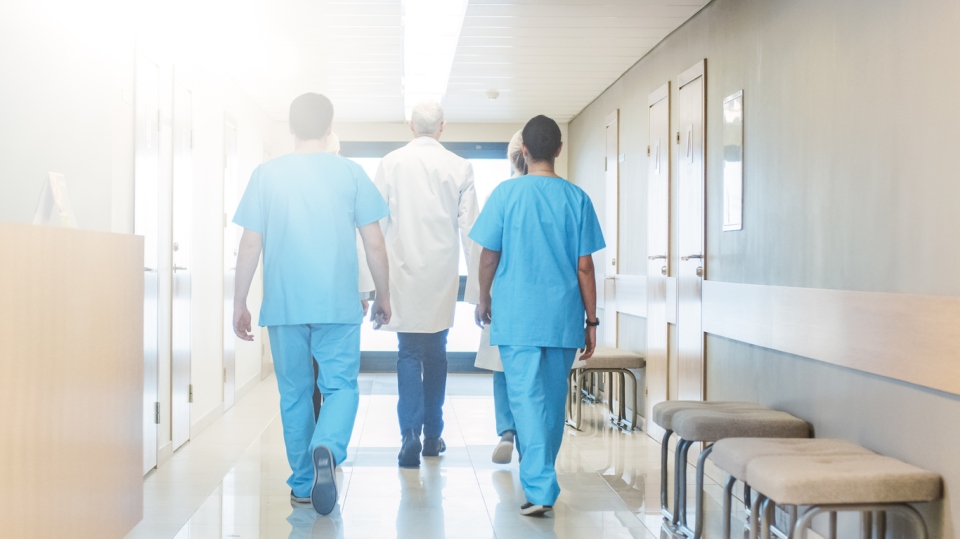 Early in my career, I was caring for a young woman who was very combative and confused after ingesting PCP.  I walked to the side of her stretcher to ask a question, and she quickly sat up on the side (she had just moved from the ambulance stretcher and rails weren’t up). We made eye contact and before I could say a word she wrapped her legs around my waist and her hands around my neck and started choking me. Luckily, there was a physician close by who was able to pull the patient away, and I was not injured.  Apparently she had confused me with a rival for her boyfriend’s attention!

One major reason these issues are often seen as part of the job is that this sort of aggression by patients, in most instances, is not deliberate. As the nurse in a U.S. News.com article on the workplace violence nurses face points out: “Most of these people are not trying to harm you.” A patient whose thinking is clouded by drugs, injury, illness or dementia may believe they are protecting themselves when staff members attempt to provide care or keep the patient safe.

The issue of aggressive behavior and how hospitals deal with it is one that I am very interested in and am constantly looking for innovative ideas to share. I recently came across a process at Encompass Health Valley of the Sun Rehabilitation Hospital in Glendale, Arizona that is helping them get ahead of potentially violent situations.

The staff at Encompass Health Valley of the Sun Rehabilitation Hospital reports that they have had “behavioral rounds” for several years now, and CEO Beth Bacher says it is an integral part of their success, particularly with brain injury patients. In fact, the hospital has had high rate of discharge to community for this patient population.

Any patient that is coded with a brain injury specifically is subject to behavioral rounding. The team will also round on people who may display behaviors that would benefit from tracking and attending to a behavior plan.

The main focus for behavior rounds is to address the key factors affecting the behaviors. The process increases the teams’ discussions and makes them take a hard look at restraints, medications and alternative options. Low stimulation recommendations are cued to the nurse for implementation.  The teams plan for treatment and addressing behavior is documented and followed through on. The Encompass Health Valley of the Sun staff stressed the fact that a consistent treatment team has been very important in its success.

Bacher and speech pathologist Jamie Ybarra were happy to share the following success stories at Valley of the Sun:

Patient 1: A 55-year-old male with a traumatic brain injury after a motorcycle accident.

He initially was a behavior level 4, requiring a patient monitor and a Rancho level 4 (confused, agitated). His behaviors were initially described as restless, avoidance, physical and verbal aggression (not necessarily directed to staff) and paranoia. He also attempted to leave the unit. Through communication in the behavior rounds the team was able to communicate best practice for decreasing the need for the monitor, getting all team members on the same page for safe transitions to and from therapy and outside breaks. He discharged with family members who were trained by the team on the challenges they may face. During his last week he would check in with the nursing station to transition himself to and from the brain injury unit for breaks in the courtyard. He discharged as a behavior level 2, still needing encouragement to complete structured tasks, and Ranch 7. His family participated in a family meeting and training, and he participated in a community re-integration outing.

Patient No. 2: A 16 year-old female brain injury after a car addict

This patient initially came in as a behavior level 2 and Rancho 5 with behaviors including excessive sleep and low interest. However, as she started ‘waking up’ her behavior level declined to a 3 and Rancho 4. She then displayed intense confabulation and perseveration, emotional lability, restlessness, short bouts of verbal aggression and decreased insight. Through the communication that occurred during behavior rounds the team was able to identify best environmental changes she needed and used consistent language with her to help with insight/confabulation and perseveration. The family participated in two family meetings (initial and discharge), family training and a community re-integration outing. She discharged at a behavior level 1 and a Rancho 8, attended outpatient therapy, then returned to school for half days and is currently attending school full time.

Valley of the Sun designed its behavior rounding to work with their staff and patient population. Perhaps your hospital doesn’t have a neuropsychologist. Maybe you have a physician who is interested in this topic and would be willing to be on a behavioral rounds team.  Perhaps you have nurses and therapists who are also interested. To me the main point is that there is a group of engaged professionals who meet on a regular basis to discuss behaviors and try to come up with ways to address those behaviors.

Think creatively.  Pull a team together to brainstorm what you might be able to do instead of just accepting that you don’t have the same resources another hospital might have.  Maybe you don’t have many brain injury patients, but you frequently have elderly patients with dementia. Couldn’t a similar program work for them? Our patients need it, and our employees certainly deserve it if it can prevent even one instance of violence!

Griffiths, A. Preparation to care for confused older patients in general hospitals: a study of UK health professionals. Age and Aging. 2014 Jul; 43(4): 521-527. 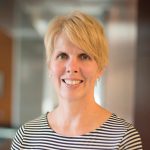