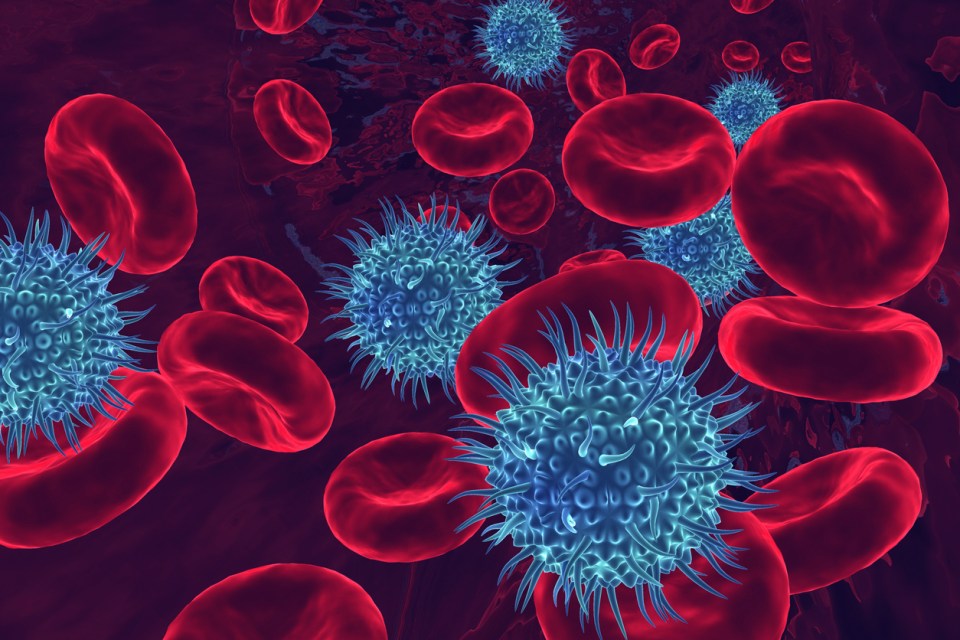 If not identified early, sepsis will likely send a patient in post-acute care back to the acute care hospital.

However, at Encompass Health hospitals, clinicians are getting ahead of the problem with Cerner’s Sepsis Management solution. The solution incorporates the St. John Sepsis Surveillance Agent algorithm, which looks at real time assessment items including such things as vital signs and laboratory results. If they fall outside safe parameters, an alert is sent to the care team, prompting them to act in an effort to prevent the patient from becoming septic.

While it can be difficult to measure prevention, Mary Ellen Griffin, Encompass Health’s director of nursing informatics, said the algorithm has been effective in helping clinicians intervene when a patient is identified as high risk of becoming septic. For example, in a six-month period, Encompass Health clinicians received 5,436 sepsis alerts representing 3,724 patients companywide.

“Those alerts led to detailed assessments of the findings and early intervention or treatments,” Griffin said. “Of these patients receiving the alerts, early intervention prevented them from becoming septic and/or transferring from our hospitals 77 percent of the time.”

Implemented in all of its 131 inpatient rehabilitation hospitals, the predictive algorithm was developed by Cerner, a leader in health information and EMR technologies, in 2010. The model is frequently used in the acute setting but not the post-acute setting.

“Having a sepsis alerting solution is currently a meaningful use requirement in the acute care settings,” Griffin said. “You have to have some type of EMR, and most post-acute facilities aren’t required to at this time. Encompass Health is ahead of the curve in the post-acute setting and recognizing our patients who are at risk for sepsis. Our ultimate goal is for early intervention and saving lives. That’s the whole reason we deployed Cerner’s sepsis solution. It’s really a patient safety initiative.”

Encompass Health partnered with Cerner to develop its proprietary EMR nearly a decade ago, and now, all its hospitals have implemented the electronic medical record system known as ACE IT (Advancing Clinical Excellence through Information Technology).

With the high risks associated with sepsis – nearly 270,000 Americans die as a result of sepsis each year, according to the CDC – implementing Cerner’s solution became a priority shortly after the implementation of ACE IT. It started as a pilot program and was quickly adopted companywide.

The Sepsis Management solution monitors patients in near-real time. When the first signs of Systemic Inflammatory Response Syndrome (SIRS) or sepsis are detected in a patient, the physician will receive an alert when they open the electronic medical record in ACE IT.

“This alerting solution gives our clinicians a proactive risk identification of patients at risk of becoming septic,” Griffin said. “Identification of the high-risk patient has proven to enhance the prevention of sepsis.”

Since Encompass Health hospital has nurses staffed 24/7, they are often the first to see the alert and are charged with assessing the patient and notifying their attending physician.

In Encompass Health’s workflow, the following clinicians receive an alert if a patient is at high risk of developing SIRS, a precursor to sepsis, or sepsis:

Cerner’s sepsis model is one of several preventive measures Encompass Health is taking to reduce acute care transfers and get patients back to their communities. It also has a proprietary predictive model, ReACT, geared to identifying patients at high risk of an acute care transfer, prompting clinical intervention.