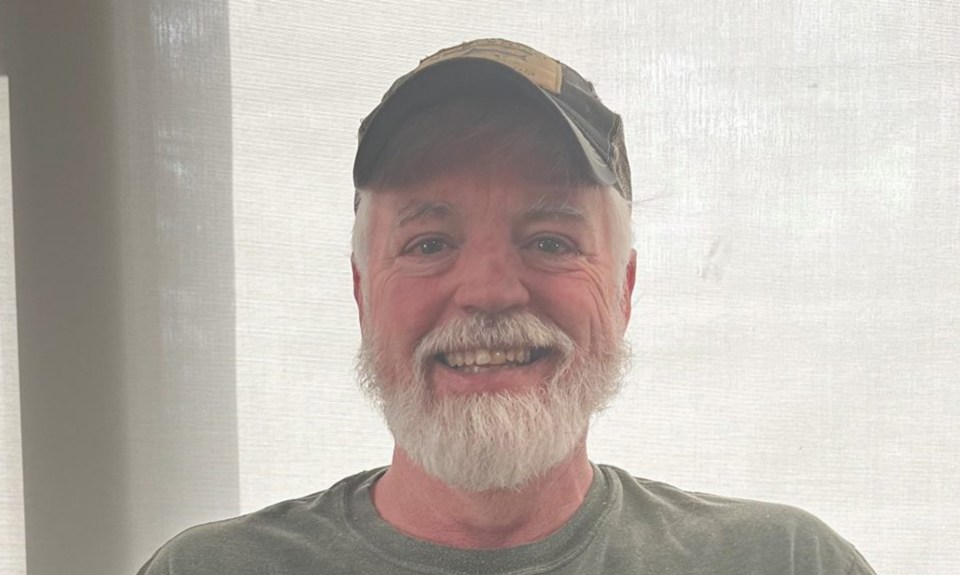 Tony Engelke has always enjoyed spending time outdoors and hiking trails near his home. He’s active in “trail magic,” a network of hiking enthusiasts who set up relief stations on trails to greet weary hikers and offer them assistance like food, refreshments and trash collection. Engelke was all in.

He started a YouTube channel called Random Adventures 2.0 to document his travels and share what he learned about exploring the wilderness and helping other hikers. He had his own plans to one day hike all 2,190 miles of the Appalachian Trail. “In a split second, everything changed,” Engelke said.

Engelke, 56, considered himself to be a healthy, active person, so when he wasn’t feeling well at work, he shrugged it off. He felt weak and was struggling to articulate his words. A concerned coworker urged him to call 911. It was the right choice.

“In the ambulance, my cheek started to droop. I had a stroke on the way to the hospital,” he said. After a few days, Engelke stabilized, but the stroke caused him to lose mobility on the right side of his body and speaking was still difficult.

His doctors recommended an inpatient rehabilitation hospital where he would have comprehensive care and a better chance of returning home. Eager to get back to his wife, grandchildren and outdoor adventures, Engelke chose Geisinger Encompass Health Rehabilitation Hospital in Danville, Pennsylvania.

During his inpatient rehabilitation at Encompass Health Geisinger, Engelke underwent three hours of therapy each day. Because Engelke already had a captive audience on his YouTube channel, he saw his rehabilitation as an opportunity to raise stroke awareness and record his journey. He used the platform to explain various elements of his therapies, document his improvement and share milestones like the first time he stood up from his wheelchair and walked with a cane.

Engelke says all three forms of therapy he participated in—occupational, physical and speech—were beneficial to him, but with a strong desire to eventually get back to hiking, he most enjoyed physical therapy sessions when he used the LiteGait, an advanced technology that allows patients to improve their gait and posture with the support of a weight-bearing device. “Every single person went above and beyond for me. It’s been a true blessing,” he said.

After three weeks at Encompass Health Geisinger, his care team gathered outside the hospital for a bittersweet farewell. Engelke walked on his own to ring the departure bell, a tradition at Encompass Health hospitals that celebrates patients’ as they return home.

While hiking the Appalachian Trail will have to wait, Engelke said getting back to his outdoor adventures, no matter how small, is an important part of his recovery.

“Everybody should do a random adventure,” he said. “We could all use that moment of gratitude to appreciate what we’re capable of. It’s important to do the little things that sometimes we take for granted.”