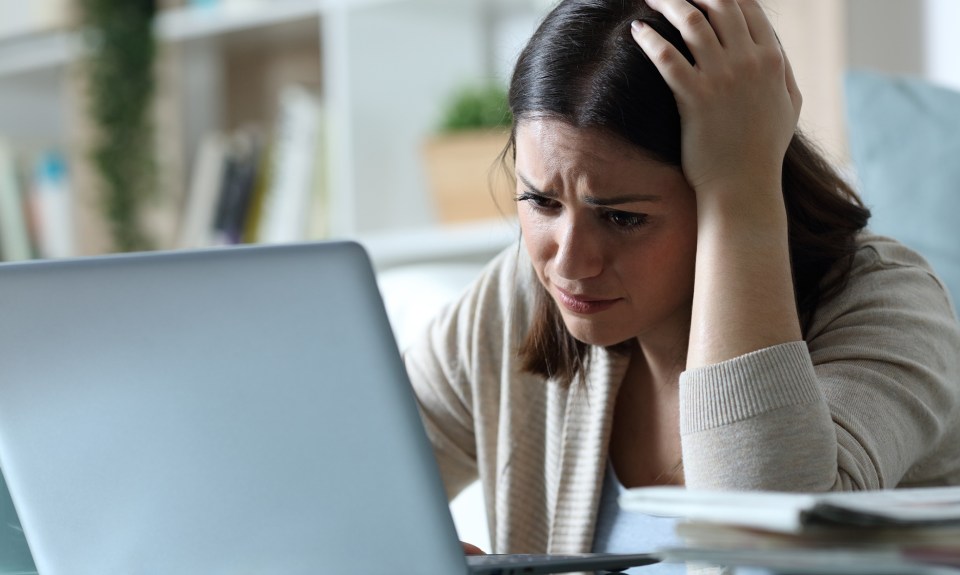 Jordan was accustomed to dealing with stress and deadlines. As a systems engineer, he lived a life of details and constant interruptions, but this new project seemed to be pushing him to the edge of his patience. The headaches started a few weeks earlier and were affecting his ability to concentrate on his work. At times he felt that the pressure behind his eyes would push them out of their sockets. He decided to take a short break from his work and he entered “headaches” into his computer’s search engine. In less than a second, it found over 220 million hits, providing him with more information than he could ever read. He decided to click on a few of the sites on the first page. After 10 to 15 minutes, he found himself searching “brain tumors” and being confronted with another 54 million sites. What disturbed him most was that there were some very bad brain tumors that could kill him in less than a year. As his throat tightened and his heart started to race, he decided to head home and do a little more online “research” into what was by now a serious problem.

At first glance, you might think that Jordan was overreacting and that you would never respond in such an illogical fashion. Think again. In 2018, Google reported 70,000 health-related searches each minute. The internet is a terrific source of valuable health-related information, but individuals using it may not discriminate as to the quality of the sites they visit or the great variation that exists from one site to another. Like Jordan, they could put in a common symptom and come up with a serious illness.

Just about everyone is familiar with the term hypochondriac. Famous hypochondriacs have included Adolf Hitler, Tennessee Williams and Howard Hughes. Hypochondriasis is the fear of a serious illness that continues despite the reassurance of physicians and testing. These fears and anxieties about illness may become debilitating and interfere with daily life. In the past, people would go from doctor to doctor seeking an answer, but now many people never see a physician and rely solely upon online information. For hypochondriacs and the “worried well,” the internet is fertile ground to escalate their concerns. This interaction of excessive anxiety brought on by the use of online health information has been coined “cyberchondria.”

How does it happen?

Unlike physicians, search engines do not understand “diagnostic reasoning” and therefore do not discriminate between common benign disorders and less common serious problems. The ranking and appearance on a search page is not in the order of how likely it is to be that individual’s problem. A physician will consider many variables such as a person’s age, past history, associated medical problems and symptoms, while factoring in the level of anxiety, depression or other emotional problems. The internet is impersonal and does not currently take these other factors into account.

An internet search for a common symptom like headaches may overrepresent serious problems, while migraine and tension headaches are much more common. Both the search and one’s anxiety can escalate as the person spends more time searching for information about brain tumors. The focus is now on more serious conditions and the person has been diverted from the much more common and probable diagnosis of migraine.  By the time Jordan arrives at his doctor’s office, a stack of search printouts under his arm, he may be convinced he has a brain tumor.

The large amount of information on the internet about serious and rare illnesses can make that information readily available to laymen to interpret without the benefit of medical advice.

What should you do?

Finally, I see many patients who I tell, “Your symptoms fall in a category I call ‘life’s unexplained events’ and we will just have to wait and see what happens.” Sometimes, not giving symptoms a name is better than embracing the wrong diagnosis that you found on the internet.