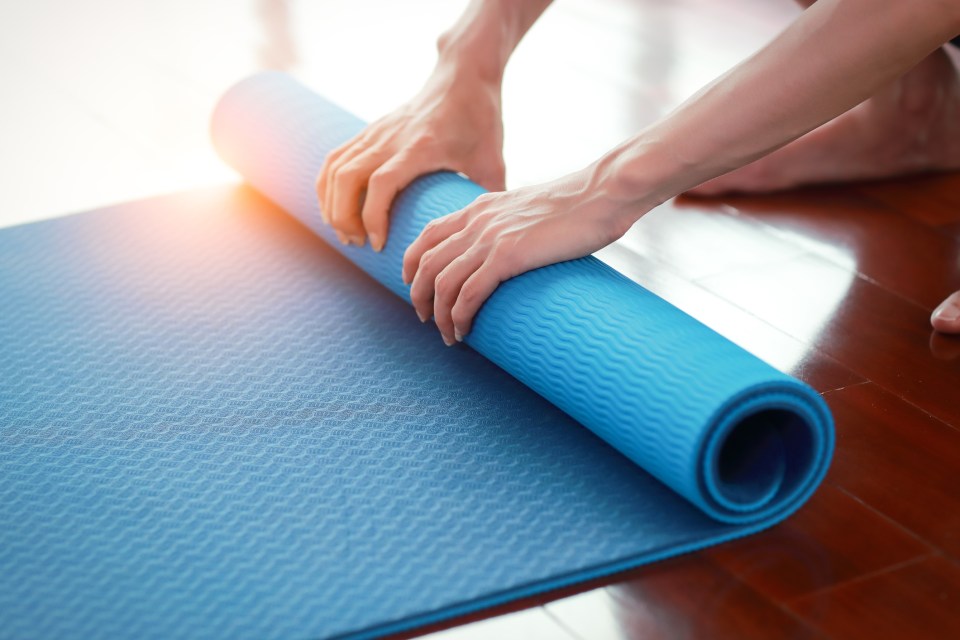 Fibromyalgia is a chronic condition that causes all over musculoskeletal aches and joint stiffness. This can be debilitating, and include symptoms such as soft tissue tenderness, general fatigue and impaired coordination.

Those symptoms can be exacerbated with acute injury and stressful lifestyles. That is where yoga can help. The science principles include using positive visualizations during meditation to lead to a path of acceptance of one’s pain while resting in it rather than trying to escape it. Through yoga, the fibromyalgia sufferer can learn their weaknesses and strengths and to be present without having to accomplish anything.

There is always a “body inventory” check throughout the yoga practice. An investigation of the body’s ability, for that day’s practice and a determination of the modifications to make the practice possible. Restorative postures are essential. They provide a static, passive stretch to the muscles while providing the physical body with much needed relaxation and time for reassessment in between movements.

When living with fibromyalgia, the patient becomes the best teacher and student of their body. Day to day changes in pain and function can determine their practice progression. Approaching the body with mindfulness and starting with “on the floor” postures are less likely to increase the chances of flare up of pain.

Reclining angle pose: lying on back or reclined, draw heels to perineum, bending knees together then allow the knees to open to an inner thigh stretch. Utilize a strap at the feet or place pillows outside knees to support to allow for the posture to become restorative (muscle stretch slowly lengthen while being static). Focus on the breath “filling the bowl of the pelvis” with the inhale and exhaling with the focus on releasing the pelvic floor tension. (Some people hold tension in the deep pelvic floor muscles rather than in their neck and shoulders)

The importance of breathing

Besides the gentle stretching of the postures, basic breathing, meditation and relaxation techniques can help coax their nervous system out of crisis mode. The internal focus of these practices can help fibromyalgia suffers discover what triggers their pain cycle, as well as keep their bodies in the relaxation response of the nervous system.

Controlling the breath is the precursor to controlling the physical body, the emotions and the spirit. Breathing with poor form (using chest muscle, the accessory muscles instead of a diaphragm) is common in the fibromyalgia sufferer and at times, can be caused by an emotional component. An awareness of the movement in the lower abdomen along with the mindful focus to “let go of sadness and despair as much as possible” on exhale, a diaphragmatic breathing practice can assist in the release emotional tension which appeared to be lodged and causing pain in the soft tissue.

Although yoga can be a part of fibro sufferer’s self-care treatment, it should never replace physician’s recommendations and treatment. As a complement, Yoga will help build stamina and strength while helping with pain relief. It is also a path of acceptance, learning to acknowledge the reality of what the body can do, without forcing, and allowing the time to heal.

“The Art of Surrender/Yoga and Fibromyalgia” by Shannon Sexton; Yoga International Magazine, May 2005. 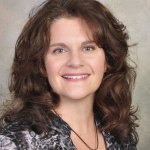