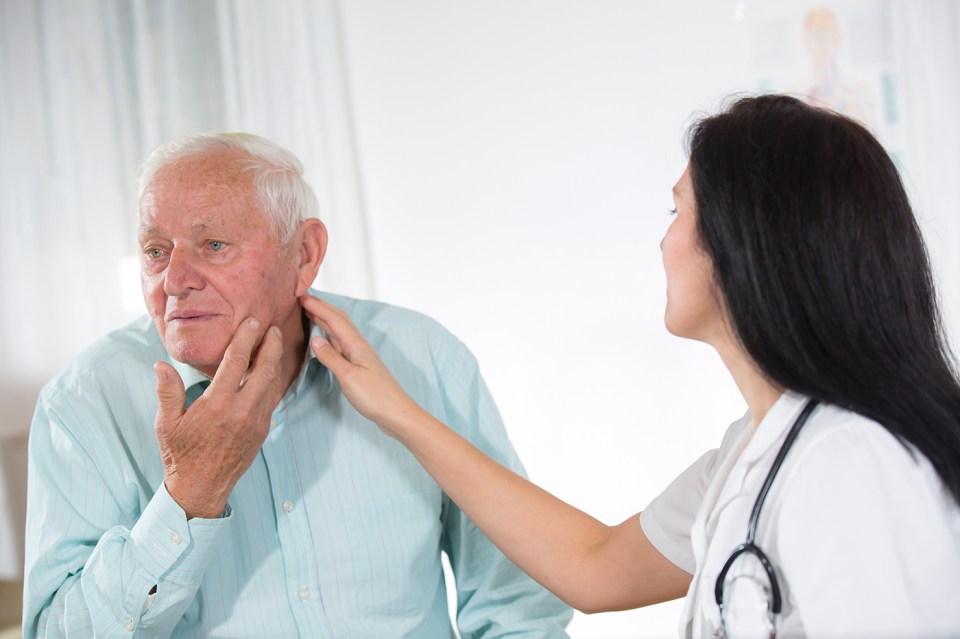 Swallowing is a much more complex event than most of us ever realize. In order to efficiently swallow a sip of water or a bite of an apple, a lot must happen.

There are three stages to a normal swallow, starting with the mouth, followed by the food and liquid items traversing our throat and then into the esophagus, which is the tubing leading to the stomach.

Our swallowing requires an intricate coordination of cranial and spinal nerves as well as both voluntary and automatic muscle movements. Each swallow is influenced by the weight, taste and volume of whatever we are swallowing.

Swallowing disorders, or what is called dysphagia, can have a tremendous negative impact on the quality of life. It can lead to starvation and dehydration. Fortunately, dysphagia can be successfully treated in most cases.

The primary discipline who treats this disorder is the medical speech-language pathologist (SLP). The American Speech-Language-Hearing Association has identified that treating dysphagia is one of the principle therapy roles of the SLP. It has been estimated that some 10 million Americans are evaluated and treated by SLPs every year.

One of the diagnostic tools used by the SLP is the Modified Barium Swallow (MBS) study. Traditionally, the MBS only viewed the mouth and the throat in this X-ray study. The esophagus was deemed in the realm of the gastroenterologists only, yet there were research studies that indicated that the three swallowing stages interacted together.

In 2008, Bonnie Martin-Harris and her associates established a standard measure for the MBS that included viewing the esophagus to determine that food and liquid items cleared the esophagus. Since then, SLPs have begun to recognize that symptoms identified in the throat may mean there is a problem lower in the digestive system.

Slower passage of food through the throat, multiple swallows needed to clear the throat and sensations after the swallow may indicate that there are issues in the esophagus. Motility issues, obstructions and esophageal anomalies may need to be treated first before swallowing problems in the mouth and throat can be fixed.

Esophageal tumors have been reported as increasing nationally and often are only identified when the SLP includes a view of the esophagus during the MBS. Yet large numbers of SLPs are still following the old protocol of viewing the mouth and throat only. This is a disservice to the patient. In order to properly design an appropriate treatment plan, the SLP needs to include a screen of the esophagus.

So, if you are having difficulty swallowing and have a need for an MBS, ask if they intend to view the esophagus. 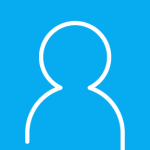