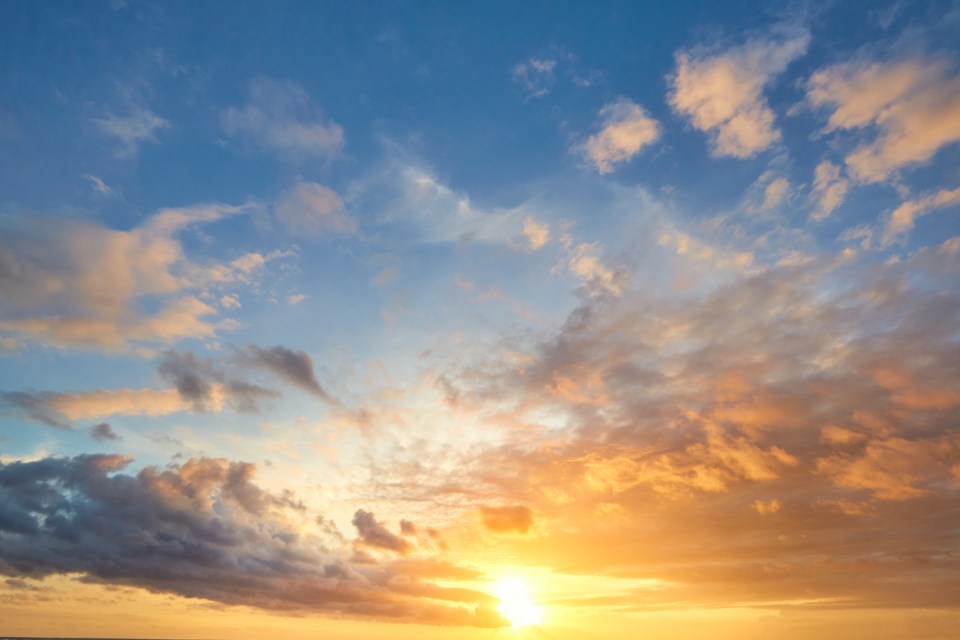 After working in hospice care for years, some decades, these three Encompass Health hospice caregivers have learned a few things about life from its most unlikely advocate – death.

A Pioneer in Hospice Care

When Berdie Dailey graduated from nursing school in the ’70s, hospice – or care for the dying – was a virtually non-existent field in the U.S. Berdie hadn’t even heard of it when a friend approached her in 1977 about joining this new movement from Europe. She was working as a registered nurse at University Hospital in San Antonio, Texas at the time, and she had just lost her father to lung cancer.

“I had just been through this difficult loss in my personal life, and I was searching,” she said. “I thought, maybe I do need to do something like this.”

That was nearly four decades ago. Today, Berdie is a regional administrator in hospice care for Encompass Home Health & Hospice. She spends much of her time in her office in San Antonio, but the bulk of her career has been and still is helping patients and their families make that final transition to death.

Thanks to Medicare, which fully funds hospice care, Berdie said dying at home with professional hospice caregivers is commonplace. However, that wasn’t the case at all when she first answered the calling in 1977. She started working at a small agency, Saint Benedict Hospice, which was one of 21 demonstration sites Brown University was studying to see if this hospice care was really a viable field of medicine for the U.S.

“It was a really incredible introduction because it was a small hospice demonstration site, and I was learning something every day,” Berdie said. “From the very beginning, I was very inspired, and thought I was very privileged to serve in this incredible movement.”

She remembers sitting and drinking a glass of wine with Elisabeth Kubler-Ross, an expert in the field of near death studies and author of “Death and Dying.” Berdie also recalled that not everyone was thrilled about this new movement, where death voluntarily occurred at home instead of in a hospital. While some doctors were open to the idea, more were resistant. Berdie learned quickly, though, that hospice care wasn’t just about treating the patient; it was about treating the whole family. It was physical, of course, but it was also emotional and spiritual, she said.

While lots has changed since Berdie entered the field, those aspects remain the same, she said. To her, hospice is about helping a patient die with dignity, and no matter what role someone has in hospice – she should know; she’s worked as a hospice nurse, case manager and administrator – that is what it always has and will be about. Over the decades, Berdie has worked with thousands of patients and their families, both directly and indirectly, as they make life’s final transition. In death, she’s learned a lot about life. It’s taught her that dying “isn’t scary,” she said. But Berdie has also learned that life is short.

“You have to find a balance and meaning, and that’s what we talk about in hospice,” she said. “Life is too short, so make sure you’re happy. Every day can be your last day. Dying really does teach us so much about living.”

Hospice has brought meaning and happiness to Berdie. “I feel very, very privileged to do this,” she said. “It is my life’s work.”

Caring for the Caregivers

There’s really only one ending in hospice care, and though it’s a natural one, it’s not always an easy one. Death, said Travis Fogle, is difficult, but for hospice caretakers, it’s their job to make it as comfortable as possible. That doesn’t mean those caregivers don’t end their day in tears and heartache. That’s where Travis steps in. In May, Travis became Encompass Home Health & Hospice’s Western regional director of hospice. In this role, he’s able to impact patient care by working directly with his employees, the caregivers.

“Mainly, my job is to inspire and motivate them,” he said of his hospice staff, which includes 22 agencies and about 775 patients. “What they do is really so impactful, and it makes a meaningful difference in the lives that we serve.”

That doesn’t always make it easy, though. Often times, family members are scared or even angry, as are patients. As hospice professionals, Travis said it’s their job to ease those anxieties and make what is left of their life meaningful to them, as well as their their loved ones. That requires exceptional care, he added.

“And in hospice, you only get one chance; you don’t get do-overs,” Travis said.

At Encompass Health hospice agencies, he said they are always rethinking death and dying and how they can make it more significant. That doesn’t always mean dying at home; that’s up to the patient.

“There’s no right or wrong,” Travis said. “It’s what the patient wants and working out a plan of care around that.”

For some patients, that may mean eliminating their pain, and for others it might be more about managing it so they can have a clear head when visiting with family and friends during their final days. Hospice is also about working with family members, a situation Travis has been through, and one he knows he’ll face again. Recently, his “favorite person,” his mom, was diagnosed with ending stage heart disease. She said she’s not yet ready for hospice, and Travis knows her five children – himself included – aren’t either.

“I’m her son, and she’s my favorite person,” he said. “For me, what I do is really real right now. What’s important to her is her life’s legacy of love and what she leaves behind. However I can help her know she’s done that job, I’ll do, but it doesn’t make it easier or less scary. But it lets her know she’s done her best.”

After working in hospice for nearly a decade, and home health for even longer, Travis said he’s learned to appreciate life more. In fact, instead of counting the years he’s lived on birthdays, he counts the years he’s likely to have left based on the average life expectancy. As of this year, that’s potentially 33, and this father of four plans to make the most of them.

“In this world, we think all things are fixable – a doctor can fix it; we can get another kidney or heart,” Travis said. “Some things just aren’t fixable. We’re all terminal. Knowing we all have an endpoint, we’ve got to figure out how to run the race and make sure we do it to the best of our ability and how we want to.”

For 22 years, Norene Scheck worked in home health. During that time, she did her best to keep her patients out of hospice care. She was hesitant to refer even her sickest patients to hospice, thinking she could provide them the care they needed. And hospice was giving up. Well, Norene reflects now, she was wrong. For the first 22 years of her career, Norene, Encompass Home Health & Hospice’s national vice president of hospice operations, worked in home health. When she was first approached about entering the hospice field nine years ago, she was hesitant.

“When a recruiter first called me about hospice, I said, ‘Gosh, I don’t know if I can do this; it’s different. It’s going to be so depressing,’” she recalled. “I see now I did such a disservice to patients because when I was in home health, I thought I could take care of them just as well. Then I realized what a great benefit hospice can be for patients and their families.”

Norene quickly became hooked on hospice once she realized she could make a patient’s final transition – death –comfortable for patients and meaningful and memorable for loved ones. That point really hit home when her father entered hospice care several years ago. He had been ill for some time, and Norene said he was ready to go. However, as is typically the case, his family – mainly Norene’s two sisters – weren’t. In their mind, Norene recalled, they thought their father was giving up on life.

“I remember my whole family called and said ‘Dad wants to go into hospice; he’s giving up,’” Norene said. “I had to talk them through it. This was his choice. He lived life the way he wanted to live it, and he should be able to end it the way he wants to.”

Her dad stopped taking the medications that were keeping him alive, and hospice helped him manage the pain. When his final moments were near, his nurse began talking to her father, guiding him through his final transition.

“We were all holding hands around his bed, and dad, he was kind of chauvinist,” Norene said. “He was worried about his girls. His nurse was a man, and he told him it would be OK. He could let go because hewas there.”

Her dad died moments later – without pain and with dignity and comfort knowing his daughters would be OK. That’s thanks to hospice, Norene said. It’s a memory she holds with her in her daily work.

“The goal is absolutely to have a death without pain and on your terms,” she said. “That’s the biggest gift we can give when a person is ready to take that last journey.”

As the company’s national vice president of hospice operations, Norene said she now works closely with the home health segment to ensure those patients nearing the end of life get the care they want and deserve, which she now knows, sometimes means hospice.