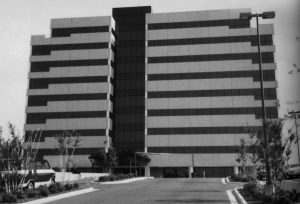 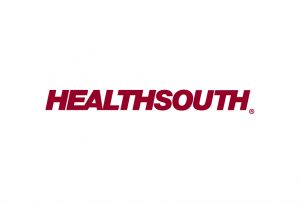 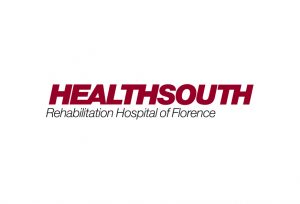 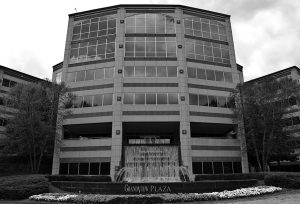 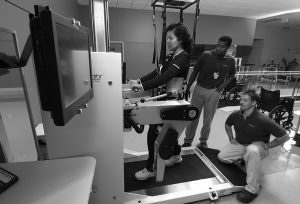 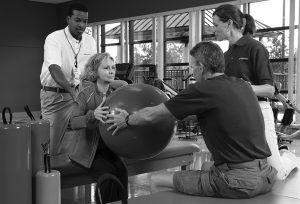 2006:
HealthSouth announced a strategic plan to reposition itself as a pure-play, post-acute care provider. 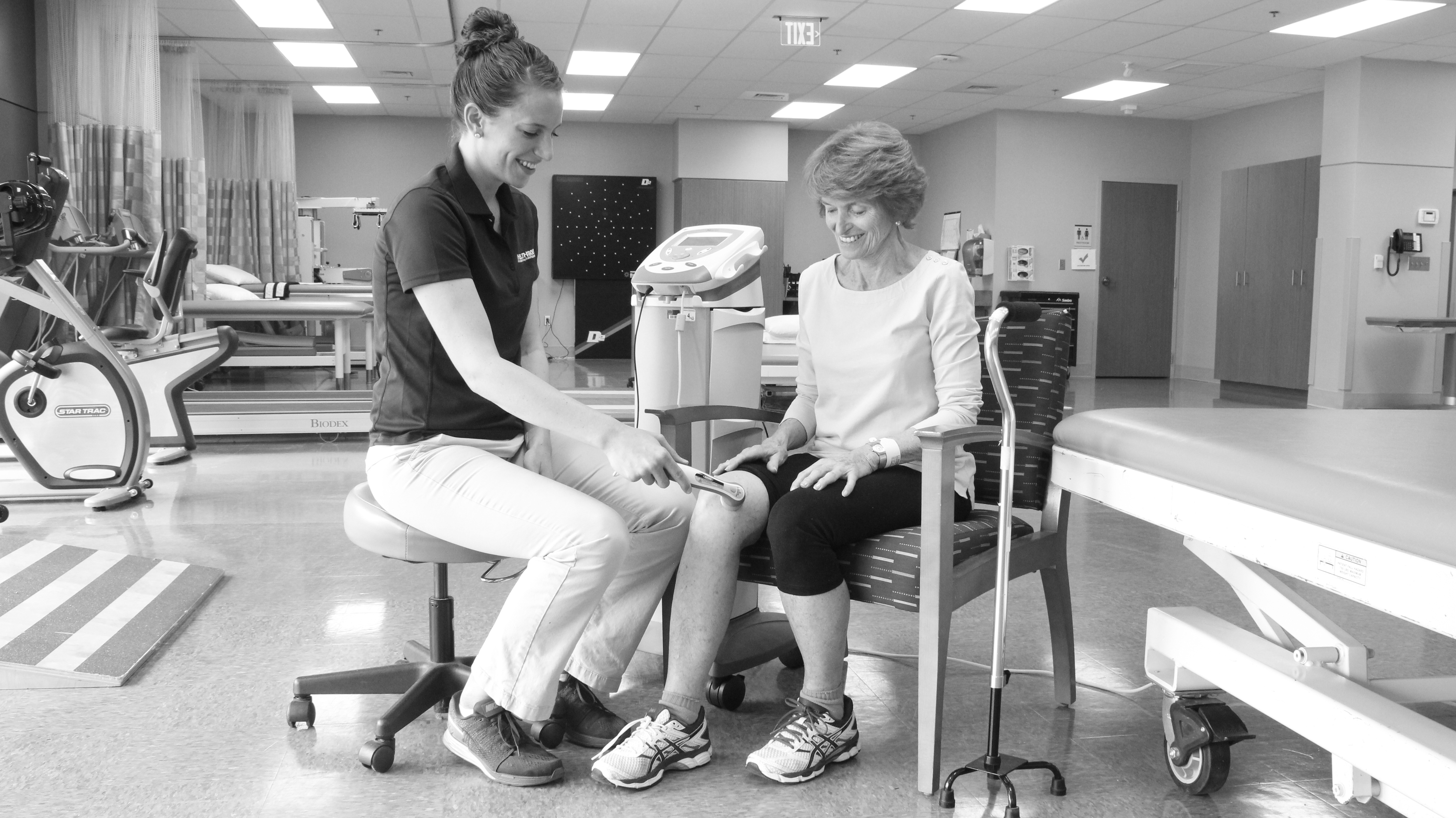 2007:
HealthSouth divested its diagnostic and surgery divisions as part of its strategic plans. 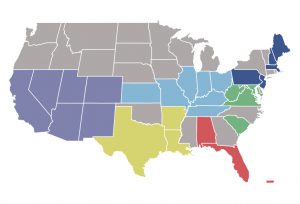 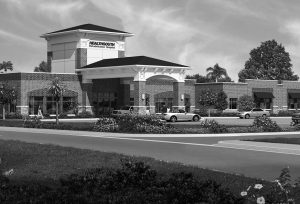 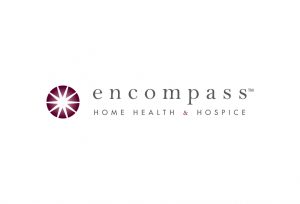 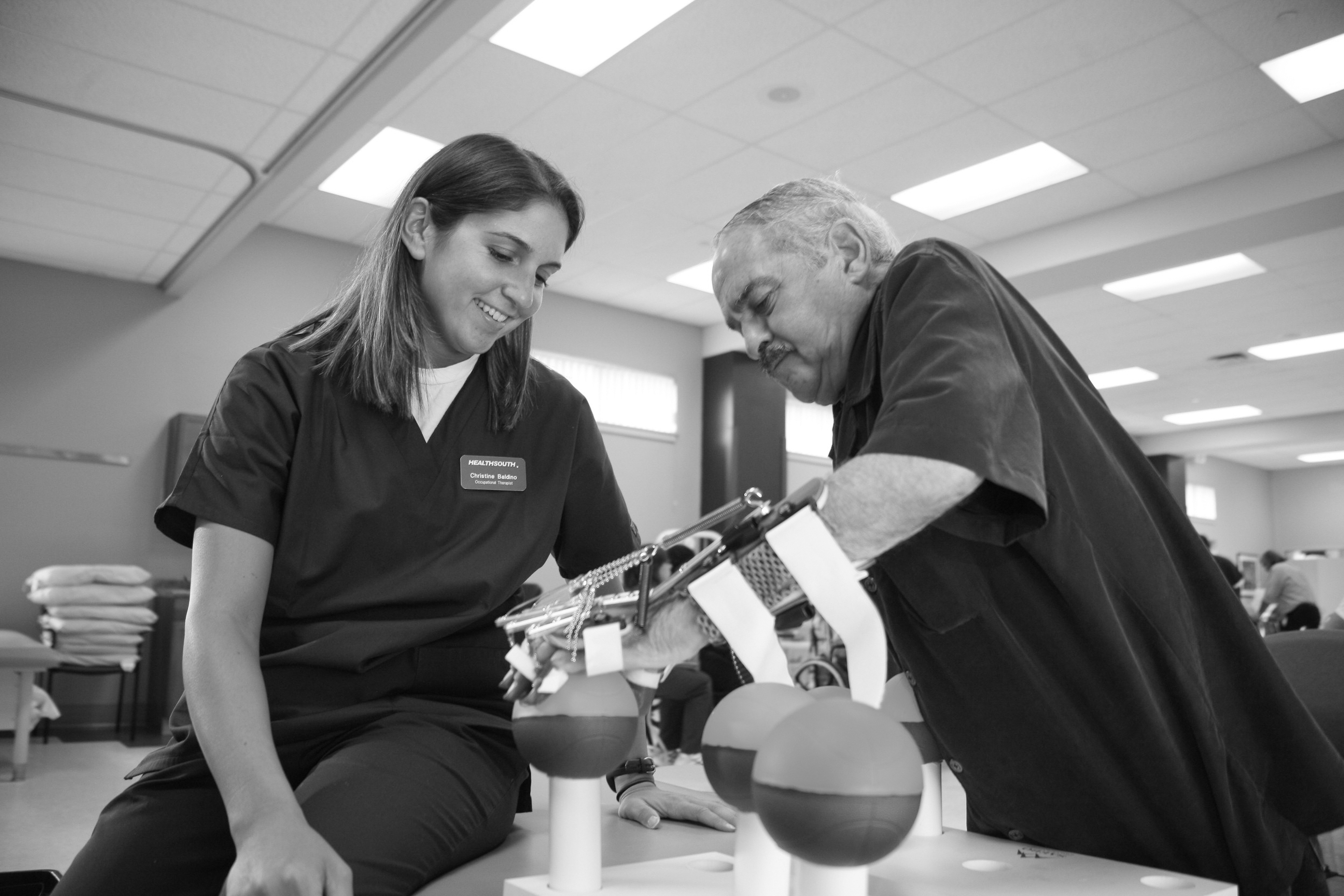 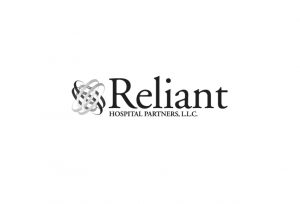 Oct. 1, 2015:
HealthSouth adds 11 hospitals to its network through the purchase of Reliant Hospital Partners. 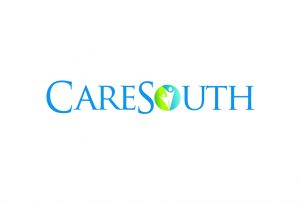 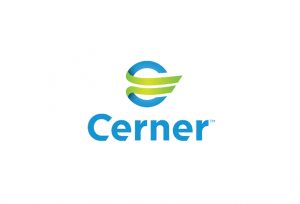 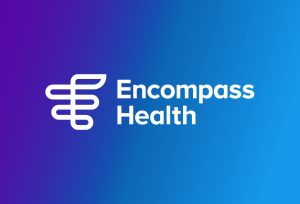 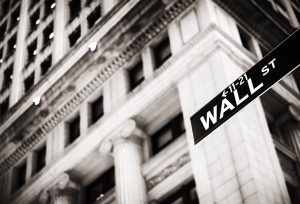 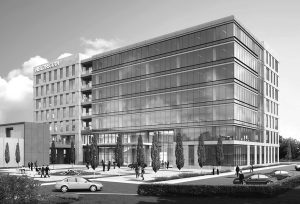 April 2018:
Birmingham employees move into their new Home Office in the Liberty Park neighborhood of Birmingham.