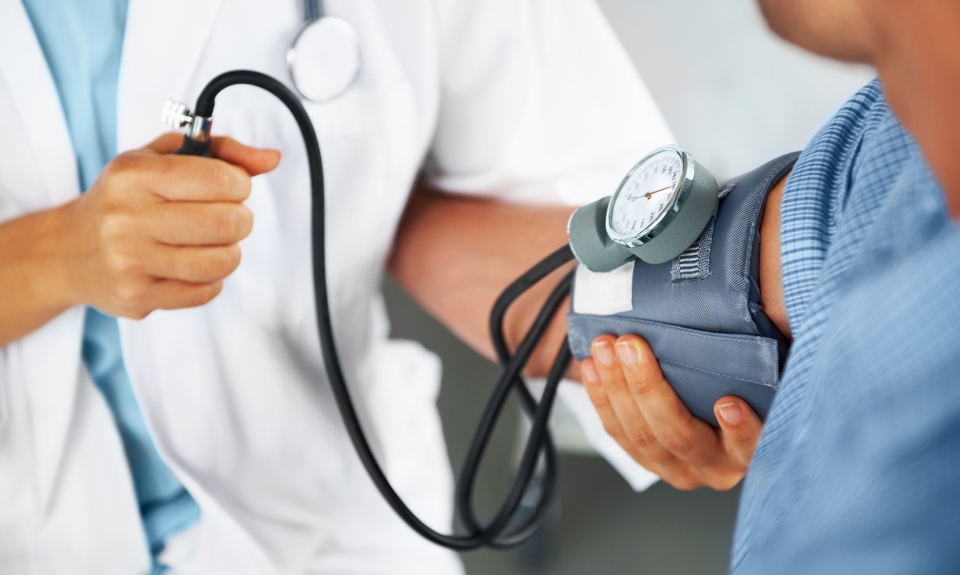 Stroke occurs when the brain is deprived of oxygen and blood. It is caused by blood clots, narrowing of arteries or a broken blood vessel that bleeds into the brain. Anyone can suffer a stroke, but certain health conditions can increase your risk.

Learn how rehabilitation can help stroke survivors recover and get back to what matters most.

While there are positive steps you can take to reduce your risk of stroke, not everything is within your control. The following risk factors don’t mean you are destined to have a stroke and not having them doesn’t mean you are in the clear either. Inherited and unchangeable risk factors include:

According to information on the American Heart Association (AHA) website, one in four women has a stroke. The AHA also reports stroke risk is higher if you are a woman who:

Some risk factors associated with stroke are due to lifestyle choices. These risks can be decreased by taking care of your health and staying active. Behaviors that increase your risk of stroke include a poor diet high in cholesterol and saturated fats, obesity, a sedentary lifestyle, a high consumption of alcohol, and illicit drug use.

Stroke is a very serious occurrence. It kills brain cells and can affect the entire body. Depending on the area of brain involved it can result in weakness or paralysis of one side of the body or the entire body. Stroke can also impede your ability to think, reason, remember, pay attention or learn. Following a stroke, some patients report numbness or painful sensations worsened by cold temperatures and movement. Following a stroke, approximately 25 percent of those who recover experience a second stroke within five years. If you experience symptoms of stroke, don’t delay. Seek treatment immediately. Prompt treatment reduces disability associated with stroke.