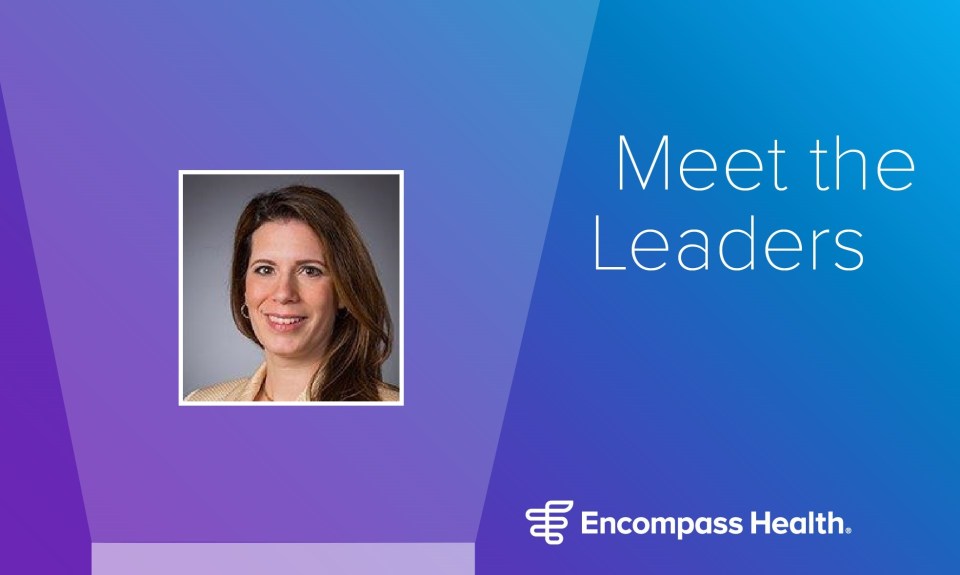 Kristen Turner is a prime example of climbing the career ladder. Starting as a per diem physical therapist in 2003, Turner quickly moved up the ranks. She became inpatient therapy manager in 2006 and was then promoted to director of therapy operations in 2008. As Turner held her DTO role, she also took on several interim roles including director of home health, director of case management, CEO (twice), and director of quality. If one thing is clear, it’s that Turner has a growth mindset. Now, she is working her way up to CEO as an associate administrator and future hospital CEO. Read about what she has to say about making her way up the career ladder and the impacts it has had on her as she continues to move forward.

How do you seek out opportunities to grow within your organization?

The first thing I do, that I feel is the most effective thing, is continually asking “how can I help.” When there is a change in structure, be sure to ask if you can take anything off anyone’s plate. Even if you aren’t given a new role or new responsibility, you have the chance to learn something new and apply it to your current role or a role you may have in the future. As a healthcare worker, by nature, I have that desire to be helpful—why not use it for the betterment of the hospital!

What advice would you give to someone who is looking for growth in their current position?

Say yes! Say yes! Say yes! Some people do things because they want to get ahead. That’s never been my mindset. I just wanted to be the best physical therapist I could be, and for me, that means saying yes to things outside of my wheelhouse. This way I’m constantly learning things outside my scope of practice—clinically and non-clinically. It shouldn’t be about climbing the ladder. It should be about learning and being open to new growth. In the same school of thought, you shouldn’t always pick things that you know you’ll be successful in, or that you’ll be the leader of. It’s often good to practice followership as often as you practice leadership. Remember to not put a timeframe on your growth. Lastly, don’t just say yes to things in your work environment. Say yes to opportunities in your community! It’s a great way to network and expose yourself to different groups of people, practices, and thoughts.

How have you been impacted by your growth? Do you see any new qualities in yourself?

The biggest change I see in myself is my perspective. As a physical therapist I only had the one mindset. I thought about what effects the therapy sessions were having and what the patient can do to make their therapy better and more efficient. As I moved into different roles, I began to see a larger picture. When you are able to see how different departments take different things into consideration when making decisions, you begin to change the way you make decisions. I now know that problems are multifaceted and the best solution will probably come from a “team mentality,” rather than one department shining through. I don’t just think like a therapist anymore. I think like I work in a hospital.

What challenges do you face when growing into a new role and how do you overcome them?

First of all, people are hard! You can learn the facts and routine of a new role no problem. But jumping into a new culture and a new dynamic? That’s always the hardest part. You have to be prepared to assimilate to the culture that is already present so you can understand the new group you’re working with. That being said, it all comes from practice and listening. Genuinely listening to employees for their concerns or suggestions will take you far. Understand first and only then try to come up with a solution. Every situation is different and every person is different. There is no one-size-fits-all, but often times listening with the intent to understand will produce the highest quality result. Beyond that, educating yourself on your new role with all the resources available to you is important and a good way to see the challenges before they come. I like to read up on relevant topics and attend seminars. One thing I’ve learned is that the learning never stops—it’s ever evolving.

What resources have been most helpful to you as you have grown your career?

You know what I’m going to say based off my last answer: People! I love having a mentor at all times, whether I’m new to a role or not. The amount of wisdom other people have is invaluable. I make use of coaching programs provided by Encompass Health, as well as seek out a few trusted colleagues. Take advantage of the other individuals with your job title in your region. They make the best sounding boards for ideas or solutions to problems because they have a high level of understanding for your role. They also make for great lasting relationships and networking opportunities.