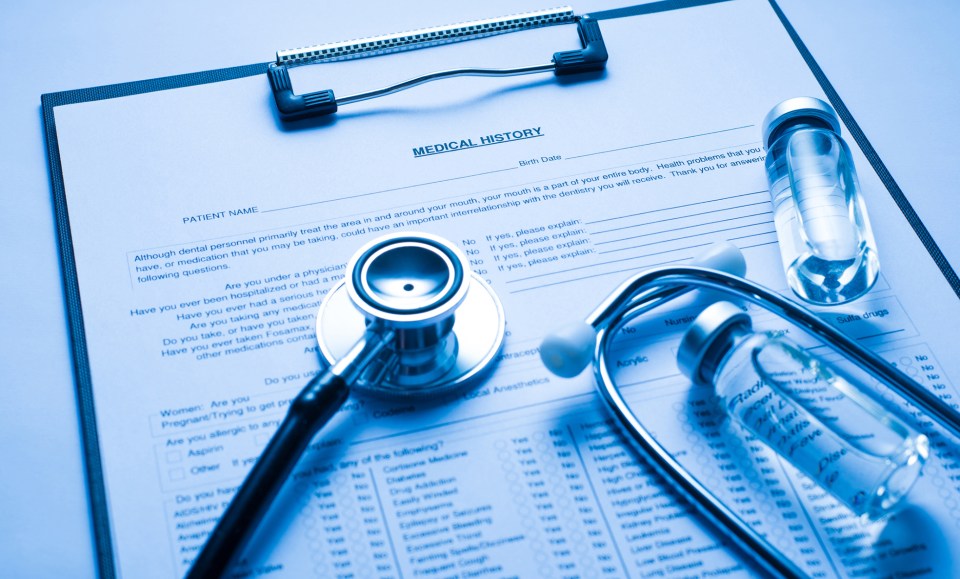 COVID–19 vaccines have been making headlines recently, along with the importance of getting vaccinated. Those who have been reluctant to receive the vaccine may be fearful of the side effects or feel like they have an overall distrust in the safety and efficacy of this particular immunization. However, immunizations aren’t new and they have a come a long way since they were first invented in 1796. Breakthroughs in scientific knowledge about microbiology and immunology in the 20th century have allowed for rapid advancements in the prevention of many infectious diseases including varicella, influenza and more.

As the science surrounding immunizations continues to rapidly evolve, the history of immunology helps us understand the importance of developing safe and effective strategies for the prevention of infectious diseases. Some diseases that have been eradicated or controlled with the help of vaccines include:

The exact origin of smallpox is unknown; however, it has been around for centuries and traces have been found on a 3,000-year-old mummy found in Egypt. Smallpox was a disfiguring disease that was also incredibly deadly, killing on average 3 out of every 10 people with the disease. The American Museum of Natural History estimates that this virus has been responsible for 300 million deaths since 1900. However, as a result of the smallpox vaccine, the virus was officially declared eradicated in 1977 by the World Health Organization (WHO).

Polio was once of the most feared diseases in the United States. In some cases, the virus would affect the spinal cord and then lead to paralysis. In 1916, America experienced a major outbreak that accounted for 27,000 cases and 7,000 fatalities. These outbreaks continued in the late 1940s and early 1950s, permanently disabling tens of thousands of people each year. However, because of the development of a successful vaccine, polio hasn’t existed in the United States for more than 30 years.

Diphtheria was once a major illness in the Unites States and the leading cause of childhood death around the world. This disease accounted for 206,000 cases and 15,520 deaths in 1921 alone. Today, diphtheria is almost extinct in the United States. Although diphtheria still exists, we have made major improvements in significantly lowering the number of cases and fatalities with the help of an effective vaccine.</p>