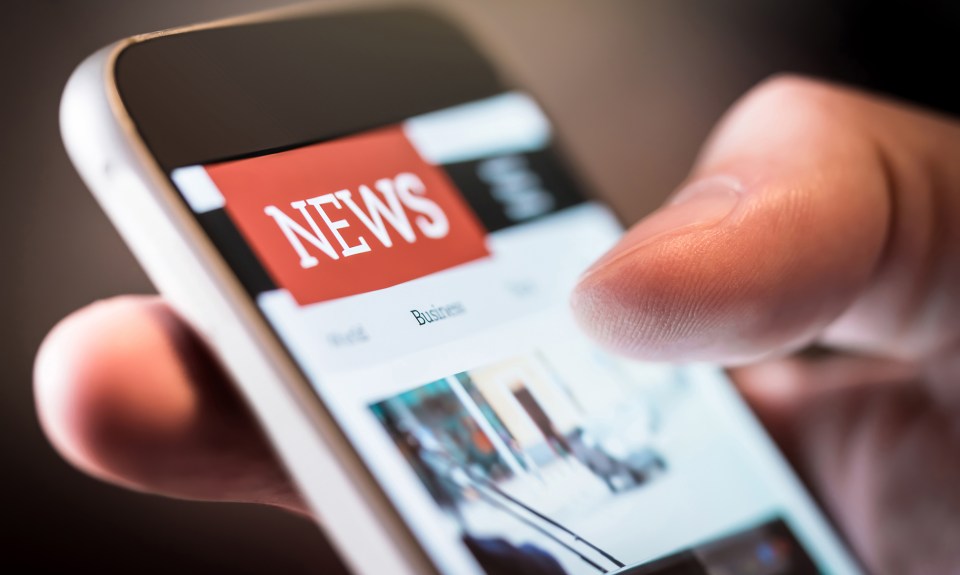 Kaiser Health News reported that the Delta coronavirus variant has kept some of the most successful mutations found in earlier variants, but also contains new genetic changes that enable it to spread twice as fast. This article examines various mutations of the Delta variant, including a spike mutation called P681R, which closely resembles a mutation in the alpha variant that appears to produce higher viral loads in patients. A further Delta mutation called L452R also affects the receptor-binding domain and acts to prevent antibodies from neutralizing the virus. These mutations appear to be more formidable as a team than alone.

McKnight’s Long-Term Care News reported that a new study of 6,000 older adults found that a higher degree of loneliness was associated with a greater proportion of prescriptions for opioids, anti-anxiety medications and sedatives. Those adults also used antidepressants, sleep medications and benzodiazepines at double the rate of their non-lonely peers. Researchers warned that medications may not treat the underlying social experience of loneliness and recommend that clinicians prescribe fewer psychotropic drugs for older adults who are lonely. Instead, they suggested social prescribing, or linking patients to amenities like senior centers, exercise classes, grief groups or volunteer programs.

The AP reported that many Americans believe their communities are doing a good job meeting the needs of older adults, but white people may be better equipped than people of color to age within their communities, according to a new survey from The Associated Press-NORC Center for Public Affairs Research. According to the poll, 46% of Americans say their area is doing a good job providing access to healthcare for older adults, compared with 15% saying it does a poor job.

McKnight’s Long-Term Care News reported that the first clinical guidelines for appropriately using the newly approved Alzheimer’s drug aducanumab have been published in the Journal of Prevention of Alzheimer’s Disease. The Food and Drug Administration previously restricted the therapy’s use to patients with early disease, mild cognitive impairment or mild dementia due to Alzheimer’s, and the new guidelines fill the gaps between the FDA’s prescribing information and real-world implementation of this treatment.