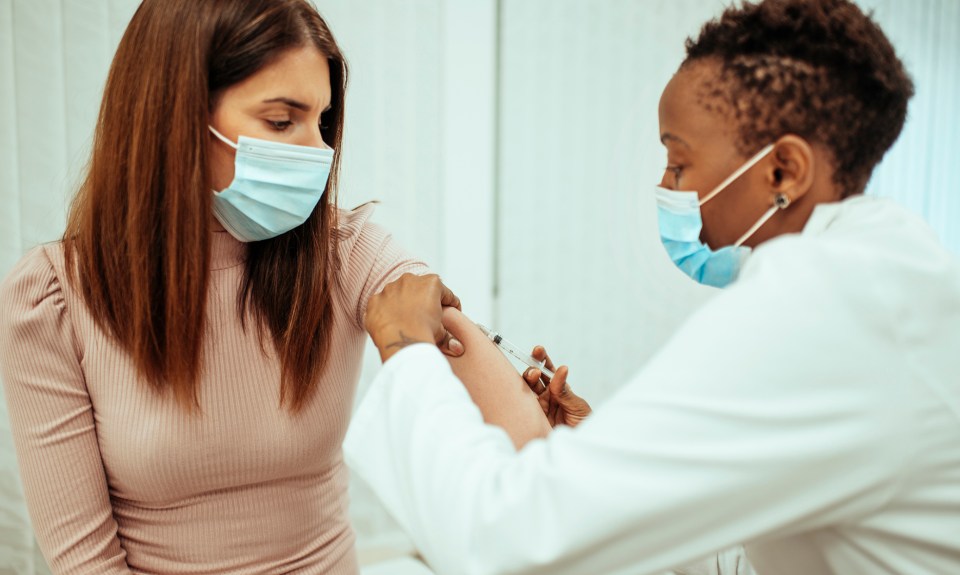 From surges in COVID-19 infections due to emerging variants and slowing vaccination rates to trends in senior living, the following are some of the healthcare headlines for the week of July 18.

The New York Times reported that with greater longevity, the doubling of the divorce rate since the 1990s for people over 50 and evolving social norms, older people likely are increasingly re-partnering in various forms. Cohabitation, for example, is more often replacing remarriage following divorce or widowhood, said Susan L. Brown, a sociologist at Bowling Green State University in Ohio. Researchers find that increasing numbers are choosing a kind of relationship known as LAT (rhymes with cat), for living apart together. These are long-term committed romantic relationships without sharing (or intending to share) a home.

Healthcare Data Breaches Reach Record High In First Half Of 2021

Modern Healthcare reported that healthcare providers, insurers and other members of the industry have already reported 360 data breaches to the federal government in the first half of 2021—outpacing the same period for all previous years. In total, those 360 breaches exposed data of nearly 23 million patients, according to data from HHS’ Office for Civil Rights. Last year, organizations reported 270 breaches of 8 million patients’ data in the first six months of the year; in the same period in 2019, around 230 breaches were reported that exposed data of 11.2 million patients.

The Hill reported that leading U.S. professional groups for hospitals, doctors and nurses are using a new public service announcement to urge Americans to “follow the science” and get vaccinated against COVID-19, one of the latest efforts to curb the virus amid concerns of vaccine misinformation. The American Hospital Association (AHA), American Medical Association (AMA) and American Nurses Association (ANA) on Tuesday released a PSA in English and another one with Spanish subtitles in which leaders of each of the groups tell audiences to “ask questions, follow the science and get vaccinated.”

Some Disability From COVID-19 May Be Permanent, Studies Suggest.

McKnight’s Long Term Care News reported that the outcomes of patients who survived older acute respiratory diseases may help clinicians address the needs of the many COVID-19 patients discharged from intensive care, investigators say. A group of authors from around the world analyzed studies of the long-term outcomes in severe COVID-19, acute respiratory distress syndrome (ARDS), and SARS-CoV infection (a precursor to SARS-CoV-2, which causes COVID-19). They found that in hospitalized survivors of the older diseases, certain physical and mental health problems persisted for years, suggesting that some disability may be permanent in COVID-19 as well.

The Associated Press reported that U.S. COVID-19 cases tripled over two weeks amid an onslaught of vaccine misinformation that is straining hospitals, exhausting doctors and pushing clergy into the fray. The seven-day rolling average for novel daily infections across the US increased over the past two weeks to more than 37,000 on Tuesday, up from less than 13,700 on July 6, according to data from Johns Hopkins University. Health authorities blame the delta variant and slowing vaccination rates.