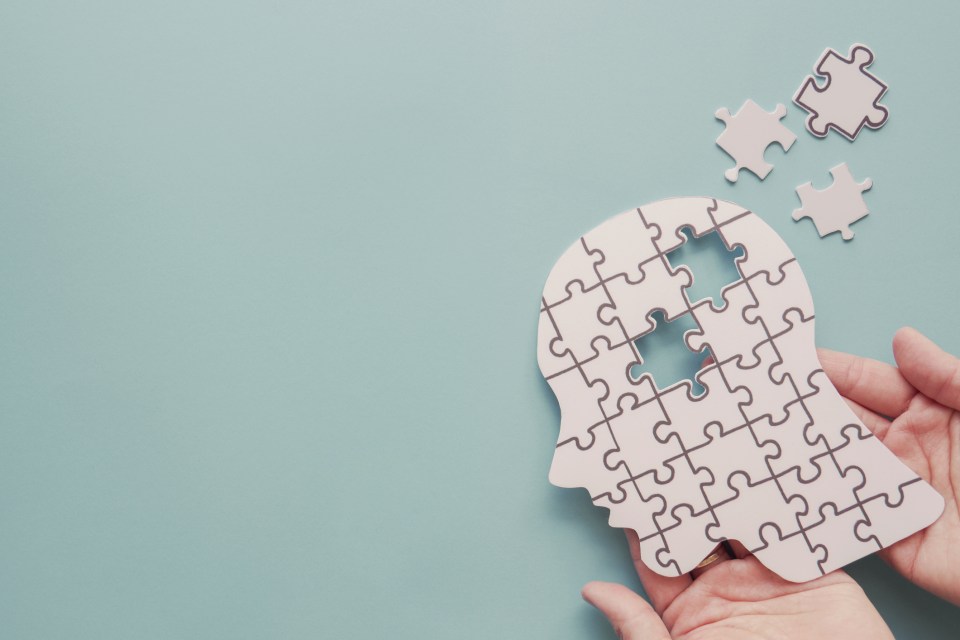 Often, people use the terms Alzheimer’s and dementia interchangeably, but there are differences between them. While Alzheimer’s is a specific type of dementia, dementia is used generally to describe a decline In cognitive function. Understanding the difference between the two and feeling empowered to address concerns with your provider can lead to positive outcomes.

There are several types of dementia. It is a general term that refers to a group of symptoms. Delirium, mild cognitive impairment, and major neurocognitive disorder are three syndromes that involve difficulties in the cognitive areas of memory/learning, language/communication, perceptual motor awareness, complex attention, social cognition and executive function. Not all dementias involve problems with memory and learning, but they all involve a decline from a previous level of cognitive functioning in at least one area mentioned above.

Dementia has many causes. Alzheimer’s disease is the most common cause of dementia in the United States and throughout the world, accounting for between 60% – 80% of cases.

Alzheimer’s disease is a specific type of dementia, or major neurocognitive disorder, and it is a result of the brain changes caused by Alzheimer’s disease. Alzheimer’s dementia involves difficulties in at least two of the cognitive areas listed above, one of them always being memory and learning.

These brain changes are initiated by the accumulation of the protein fragment beta-amyloid (plaques) outside nerve cells in the brain and twisted strands of the protein tau (tangles) inside the nerve cells. These accumulations lead to death of brain tissue and interfere with the communication network of the brain that allows a person to learn new information and recall names, places, experiences, and work out complex problems. As the plaques and tangles of Alzheimer’s progress slowly over several years, this death of brain tissue and disruption of communication affects the person’s ability to speak, swallow, and ambulate safely, and eventually will lead to death.

Is it important to know the difference?

Sometimes dementia-like symptoms are not linked to the progressive brain changes of Alzheimer’s disease or another progressive brain pathology. Other causes may include depression, untreated sleep apnea, delirium, side effects of medications, Lyme disease, thyroid problems, certain vitamin deficiencies and excessive alcohol consumption. These conditions can be treated and are often reversible with treatment. What really matters is first recognizing changes in cognition, or thinking ability, and then consulting a medical professional to determine the cause.

Some cognitive changes are normal with aging. These include forgetting names or appointments, but remembering them later, occasionally needing help to use technology, such as a smart phone or a TV remote control, and sometimes having trouble finding the right word. The Alzheimer’s Association has a helpful brochure to distinguish between what may be early signs of a dementia and what changes are part of normal aging.

What should you do if you have concerns?

The Medicare Annual Wellness visit is available to all Medicare beneficiaries each year at no cost. The visit includes a cognitive evaluation and is a great time to discuss concerns with your physician. If there are concerns, your physician might enlist the help of a specialist such as a neurologist, neuropsychologist, geriatrician, or geriatric psychiatrist to help determine whether the changes are due to a reversible cause or a progressive neurological disorder, such as Alzheimer’s.

Most of us immediately suspect a progressive dementia when we can’t find our keys or our car in the parking lot but discussing concerns about changes in your cognition can be frightening. However, avoiding the subject will not make it go away. Seeking professional help can have positive outcomes:

Other helpful sources on this topic:
Alz.org
Brain Guide