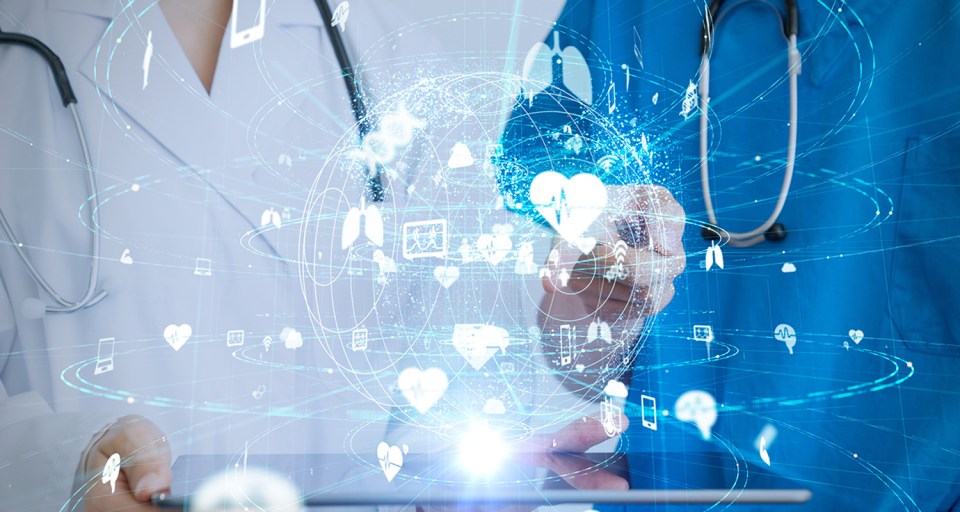 Predictive models will never replace critical thinking, but it can help to inform and support it, said Dina Walker, the national director of case management for Encompass Health.

The algorithm was created using data from more than 400,000 patients who received care at an Encompass Health inpatient rehabilitation hospital or home health location.

The data was analyzed over a two year-period, and as a result, 40 clinical features that play a significant role in calculating the probability of a hospital readmission after discharge were identified.

The algorithm begins running shortly after a patient’s admission to an Encompass Health rehabilitation hospital. Clinical information is entered into the medical record on a daily basis and incorporated into the algorithm, so the readmission risk evolves over the course of the hospital stay. The risk score is displayed in each patient’s medical record for clinicians. It is also viewable on dashboards that are used to track and trend the information.

“We realized that those 40 clinical factors that contribute to a patient’s risk of readmission are not the only factors that need to be considered when trying to prevent a readmission,” Walker said. “The case management staff also assesses socioeconomic factors and social determinates of health — such as food insecurity, access to transportation or lack of a caregiver. The interdisciplinary team can then determine the overall risk of readmission to an acute care hospital after discharge.”

If the patient’s overall readmission risk is greater than 60%, specific interventions and protocols are put in place for the rehabilitation hospital to follow during the stay and for the home health teams to follow after the patient is discharged.

“In case management, we start assessing needs and planning for discharge on day one. It is extremely helpful to see what’s contributing to the patient’s readmission risk in the patient’s electronic health record, so we can act on what we see and put interventions into place,” Walker said. “We tell everyone during readmission prevention training that the algorithm does not replace good clinical judgement and critical thinking. It just points out certain clinical information like medications, documented assessments or changes in vital signs that may or may not need to be addressed prior to discharge; the clinicians decide what to do from there.”

Over a year before rolling out the readmission prevention program companywide, it was piloted in several Encompass Health rehabilitation hospitals and home health agencies.

They learned early in the pilot that the majority of the patients who were readmitted to the hospital were doing so within the first two weeks after discharge, so the focus was shifted to that timeframe.

The pilot also showed that many patients who were readmitted did so on a Saturday or Sunday. “If at all possible, try to avoid discharging high-risk patients on a Friday afternoon, a weekend or on a holiday,” Walker said. “Some care providers or medical suppliers just aren’t open then. You have to consider this carefully before putting an at-risk patient in a situation where they may not have the support or resources they need to succeed at home in those first few days after discharge.”

Patients also need timely contact with their home health team and a visit to their primary care physician.

“We work closely with the home health agency and schedule an appointment with the primary care doctor within the first few days of discharge. In addition to that, our teams bridge the gap in care from discharge day to the first follow-up appointment through post-discharge calls with the patient and home health team,” Walker said.

With everything learned from piloting the program, Walker said they compiled a Readmission Prevention Playbook, which outlines interventions that should take place during the inpatient rehabilitation stay as well as those critical days after discharge.

The playbook identifies and focuses on four pillars of readmission prevention:

The readmission risk algorithm and prevention program is yet another supportive tool developed by Encompass Health to help support and inform clinical decision making. Because all Encompass Health rehabilitation hospitals use the same EMR system and all of its home health agencies use the same home health documentation platform, there is a vast amount of electronic clinical data available that spans a large subset of post-acute care.

Encompass Health, in partnership with Cerner, developed its first predictive model called ReACT in 2017; this program focuses on preventing an acute care readmission during a rehabilitation hospital stay. “Now, with the new algorithm and program to prevent readmissions afterdischarge, we have come full circle,” Walker said.