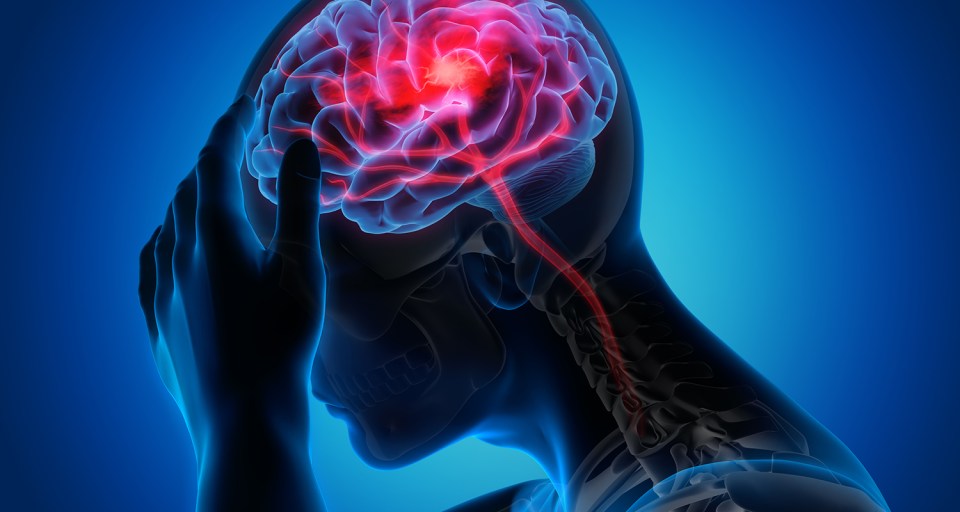 Carl was settled into his favorite recliner to watch a replay of the 2019 World Series. The COVID-19 pandemic placed him in front of his big screen TV for hours at a time. It was the bottom of the seventh inning when he noticed numbness and tingling on the left side of his face, arm and leg. He decided to get up and “walk it off.” He quickly stumbled and was able to catch the arm of the nearby sofa and ease himself back into his recliner. The seemingly trivial event was a Transient Ischemic Attack, or TIA stroke.

It did. Four days later, while seated at the dinner table, he suddenly developed paralysis of the left side of his body. This time, he suffered a severe stroke.

With proper treatment at that time of the TIA, Carl could have avoided the disabling stroke that followed.

What is a TIA stroke?

Times have changed. It was not that long ago that we defined a TIA as the sudden onset of focal neurologic symptoms that lasted less than 24 hours and was caused by a reversal of a blockage of blood flow to the brain. TIA is now defined as a transient episode of neurologic dysfunction caused by a blockage of blood flow (ischemia) to the brain, spinal cord or retina without causing an acute stroke (infarction). This is what we call a “tissue definition,” meaning that to be a TIA, and not a stroke, the MRI must be normal.

What do you need to know?

A recent review in the New England Journal of Medicine provides a concise up to date review of what everyone needs to know.

What does this mean for you?

Immediate treatment of a TIA decreases the risk of by 80%. If Carl had recognized his symptoms as a TIA and gone to an emergency room, he would have received appropriate treatment and most likely avoided his major disabling stroke. An MRI may very well have shown that he had a stroke and not just a TIA. A combination of diffusion weighted and perfusion MRI scans, reveal that as many as 80% of TIAs are strokes.

Your emergency room wants you to come, and they can protect you. You will be safe. Never say, “I’ll wait to see if it comes back.” The next symptom may be a major stroke. Act now! 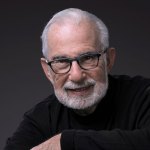