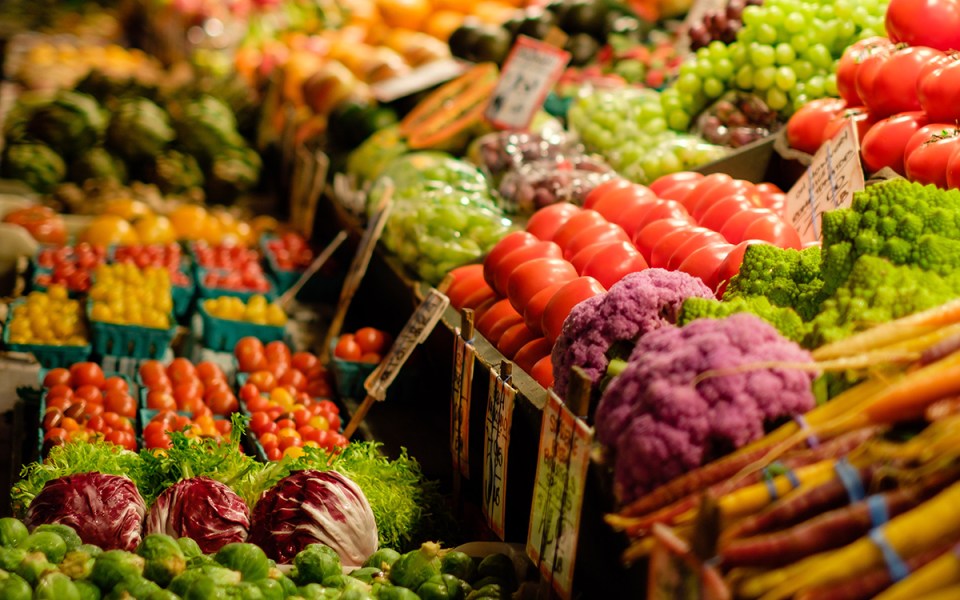 Phytonutrients are natural, bioactive compounds found in plants that have been proven to offer many health benefits, including the prevention of cancer and other diseases.

What if there was one diet change that was scientifically proven to protect against heart disease, cancer, neurological diseases, metabolic syndrome, inflammation and high blood pressure? Would you be interested?  Well, there is. And it’s probably simpler than you think.

Most people are aware that food is composed of essential nutrients, like carbohydrates, fat, protein, vitamins and minerals. The human body needs these to sustain life. Less commonly known are substances in edible plants called phytonutrients or phytochemicals.

A phytonutrient is a natural, bioactive compound found in plants. These compounds are different in that they are non-essential, meaning they are not required for life, but that doesn’t mean they aren’t beneficial to your health. In fact, researchers are just starting to uncover the amazing and significant role that phytonutrients play in wellness and disease prevention.

There are currently over 1,000 compounds in fruits, vegetables, grains and herbs that are identified as phytochemicals. Although that might sound like a large amount, scientists hypothesize that there are likely ten times that amount that have yet to be revealed.

Preliminary findings show that phytonutrients are usually responsible for the bright colors (blueberries), pungent odors (cabbage), or strong flavors (garlic) in a food.

Phytonutrients have long, complicated names, but are grouped into several broad categories, often based on their colors. Carotenoids, glucosinolates, ellagic acid, resveratrol and flavonoids are a few.

What’s interesting about phytonutrients is that each group has unique health benefits. No one fruit or vegetable contains every phytochemical. By eating a variety of colorful fruits and vegetables, you can maximize the health benefits plants have to offer.

Phytochemicals are often concentrated in the plant’s skin or peel and help protect against environmental stressors, like UV radiation, pests and pollution. What’s fascinating is that when humans eat these plants, they can actually reap some of the same protective benefits.

For example, age-related macular degeneration (ARMD) is a common eye disease made worse by sunlight exposure and is the leading cause of legal blindness among older Americans.

The phytonutrient lutein, which is found in green leafy vegetables and some yellow-orange fruits and vegetables, protects plants from UV radiation damage. Several population studies show that people who incorporate more lutein in their diet show a corresponding decrease in the prevalence of ARMD.

There are many studies that show correlations between phytonutrient intake and health benefits. Anthocyanins, found in dark red and purple fruits like strawberries, protect against cardiovascular disease. In the Iowa Women’s Health Study, post-menopausal women who ate at least one serving of strawberries or blueberries per week had a significantly lower risk of death from cardiovascular disease.

Cocoa intake has been shown to improve endothelial function by dilating blood vessels and can lower blood pressure in overweight adults, as if we really needed a reason to justify eating dark chocolate.

There also may be some truth to the old saying, “An apple a day keeps the doctor away.” Quercetin, found in apples and pears, has been shown to improve pulmonary function and lower the incidence of asthma.

Perhaps the most compelling benefits of phytochemicals are seen in cancer prevention.

The American Institute of Cancer Research claims that phytonutrients help block almost every step of cancer pathogenesis, including repairing damaged DNA, inhibiting the formation of free radicals, slowing the growth of cancer, preventing the initiation of cancer and regulating hormones that may stimulate cancer.

Various companies sell phytochemicals in pill form, claiming that it has the same effect as eating the actual plant. Although this might seem like a simple solution, research shows this is actually a fallacy. The greatest protective benefits are received when phytochemicals are taken in from food, rather than a pill.

There are many reasons why this is true. One is that phytochemicals don’t exist in isolation. For example, kale contains not just one, but many phytonutrients from the carotenoid, flavonoid and glucosinolate groups. In addition, scientists have yet to uncover and refine most phytonutrients, so they are not even available as a supplement.

New studies indicate that phytonutrients act synergistically in their natural food source, meaning that when two or more phytochemicals are found naturally in a food, they often work together to provide an even greater health benefit.

This is a major reason why the National Cancer Institute and 2010 Dietary Guidelines encourage the public to make at least half of their plate a rainbow of fruits and vegetables.

The American Institute for Cancer Research makes three simple recommendations to experience the rewards of phytonutrients:

Take a look at your plate. Is half of it composed of fruits and vegetables? Is there a variety of color? If not, start by adding at least one fruit or vegetable to each meal. Each week try to add more until half of your plate is filled with fresh and vibrant fruits, vegetables, herbs and legumes.

This small change has the potential to make a huge impact on your health, not only for 2020, but for years to come.