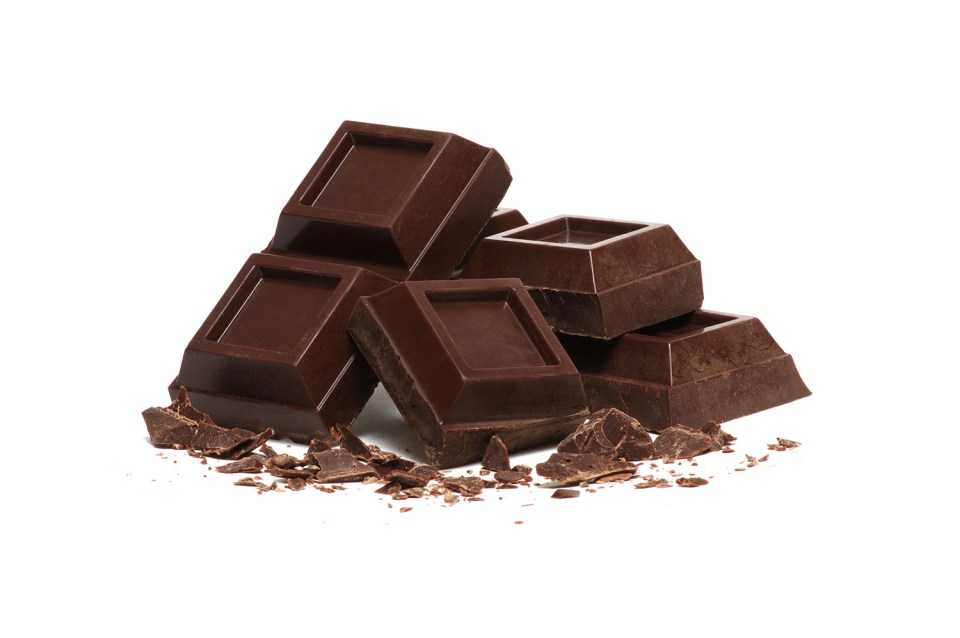 I will never forget the first time I met Alzheimer’s dementia.

My parents had driven down for a short visit and, as usual, I had a project lined up for my dad (aka, Greatest Dad Ever). As an architect, he reveled in putting things together, so my new vacuum cleaner became his prize.

It wasn’t until step three of assembly that I noticed something was wrong. My dad stared at the instructions in surprising and humbling defeat, unable to finish the simplest of tasks. To the worsen the blow, he was later diagnosed with Alzheimer’s dementia, joining the millions of Americans living with the debilitating disease.

Although my dad is no longer with us, my interest to learn more about potential treatments for cognitive decline is well in focus. This includes fighting the onset and progression of all forms of memory loss, including those caused by injury and the aging process. The 2019 Alzheimer’s Association International Conference suggests that adopting multiple healthy lifestyle choices may decrease the risk of cognitive decline and dementia – and a healthy diet is at the top of the list.

Which brings me to Thanksgiving.

This year, an estimated 5.8 million Americans of all ages will greet Thanksgiving with some level of dementia, 60-70% of those being Alzheimer’s disease. Many will take part in the traditional pilgrim feast, spending special time with those they love. And while memories may stray from time to time, research suggests that certain foods may possibly reduce risk for dementia or cognitive decline in the long run.

Try adding these brainpower foods to your menu this Thanksgiving holiday and beyond for a potentially sharper mind and healthier outlook.

These ruby-red gems tagalong perfectly with the holidays. Tossed in salads, baked in recipes and eaten by the mouthful, cranberries offer a tangy sweetness and the natural flavonoid antioxidants your body craves. According to research presented by Tufts University, the antioxidants and anti-inflammatory compounds found in cranberries may help boost the brain’s signaling function to protect it from age-related memory loss.

Ever meet a pecan that didn’t love Thanksgiving? Prepped in a dish or on their own, pecans offer a hearty crunch with just the right flavor for any palette. The pecan’s health-boosting antioxidant vitamin E not only lowers bad cholesterol, but it also boosts memory, protecting cells from oxidative stress caused by free radicals as we age. One study published in the Journal of Nutrition, Health and Aging found that a higher overall nut intake was linked to better brain function in older ages. Pass the pecans, please.

Sprinkled with cheese or chopped for soup, broccoli is an excellent, low-calorie source of dietary fiber. No surprise here, it’s good for the brain, too. Broccoli has glucosinolate compounds, which the body breaks down into isothiocyanates. Besides being quite a long word that’s difficult to say, isothiocyanates may oxidate stress to lower the risk of dementia and movement disorders. Added bonus? Broccoli contains vitamin C and flavonoids to further boost brain health.

A member of the cabbage family, Brussel sprouts have fast become a popular trend in recent years. Simply toss on a baking sheet, sprinkle with olive oil, sea salt, pepper and Parmesan, and roast in the oven. You’ll be a hero among chefs. As for its brain benefits, Brussels sprouts closely mirror those of the broccoli bunch, respectively distant cousins.

Salmon for Thanksgiving? Believe it or not, the first Thanksgiving feast in 1621 included a delicacy of seafood. Whether or not they actually served salmon per se, it is still an excellent source of omega-3 fatty acids, which can’t be beat. One 2017 study in the Journal of Alzheimer’s Disease found that people with high levels of omega-3s had increased blood flow in the brain, drawing a connection between omega-3 levels and thinking abilities.

Now we’re talking. Dark chocolate is loved for more than just its richly bold flavor in decadent desserts. It also provides cocoa, which yields flavonoid antioxidants – also good for the brain. In 2018, FSAEB journal published a study to further support dark chocolate’s brain-boosting effects. Researchers reviewed brain activity in participants through imaging methods after they ate chocolate with at least 70% cocoa. It was concluded that eating this type of dark chocolate may improve brain plasticity for heightened learning potential.

While choosing the right foods has been shown to help protect the brain from memory loss, many forms of dementia start out slowly and gradually get worse. Don’t ignore symptoms that continue to decline. Talk to your doctor, who may diagnose a treatable condition.