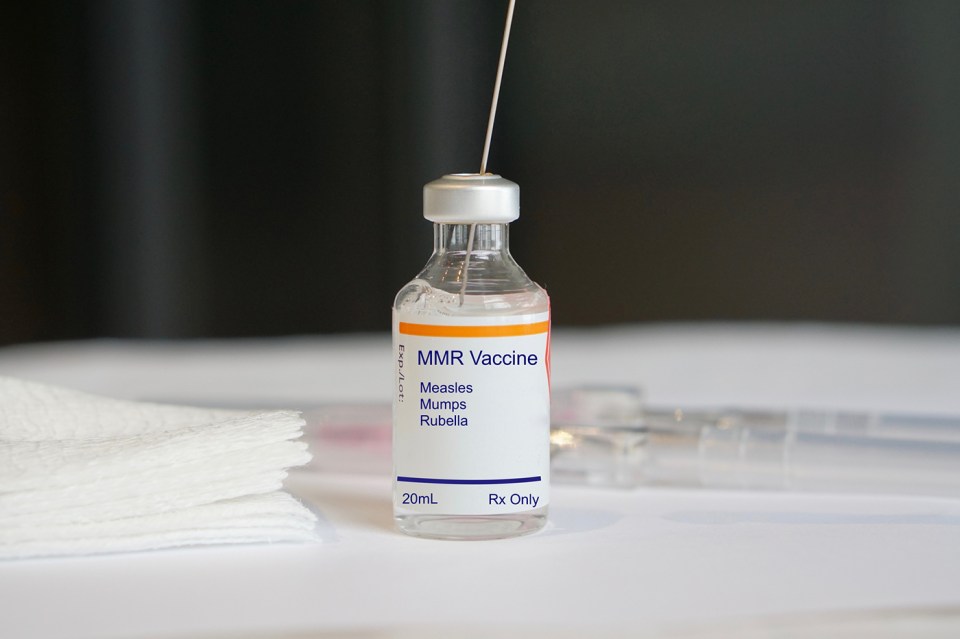 Most adults age 65 or older received the measles vaccine as children, but with the recent uptick in those diagnosed with the disease, some older adults are wondering, should they get vaccinated?

Measles was declared eliminated in the United States in 2000. Yet, outbreaks continue to occur in many areas of Europe, Asia, the Pacific and Africa. Most recently, the U.S. has recorded an increase in measles, from a low of 37 in 2004 to a high of 667 in 2014. This year has already topped 2014’s count, exceeding 900 cases so far.

Every year, unvaccinated travelers—both American and or foreign visitors—get the measles in other frequently visited countries such as England, Germany and India, bringing it back to the United States. These travelers are considered to be highly contagious from four days before the rash ever appears, so it can often be spread by the infected person unknowingly.

Nine out of 10 susceptible persons with close contact to someone with measles develop the illness, with symptoms including a fever up to 105 degrees, discomfort, cough, respiratory issues and eye infection. Even worse, one out of every 1,000 case of measles develops acute encephalitis, which often results in permanent brain damage.

According to the CDC, those who received two doses of the MMR vaccine as children are typically considered protected for life and do not need a booster.

However, people born during or after 1957, who do not have evidence of immunity against measles should get at least one dose of the MMR vaccine.

Not sure if you’re vaccinated

According to the CDC, for proof of measles immunity, you must have at least one of the following:

• You have written documentation of vaccination.

• You received one dose of a measles-containing vaccine as a preschool-age child or as an adult who is not in a high-risk setting for measles.

• You received two doses of measles-containing vaccine as a school-age child (grades K-12) or as an adult in a setting that poses a high risk for measles transmission. This includes students in college, healthcare personnel and international travelers.

• A laboratory confirmed that you are immune to the measles.

• A laboratory confirmed that you had the measles at some point in your life.

When you’ve checked all your resources and still can’t confirm your measles immunity, schedule an MMR vaccine. It won’t hurt you if you’ve had it before. You can even report it to the immunization registry so you and your family will always have a record of it.

How to stay safe

International goals to eliminate measles worldwide has led to a global measles outbreak notice, making it critical for all international travelers to be protected against measles, regardless of their destination.

Adults who are going to be in a setting with a high risk for measles transmission, and have not been vaccinated before, should have two doses separated by at least 28 days. These adults include healthcare personnel and public health authorities.